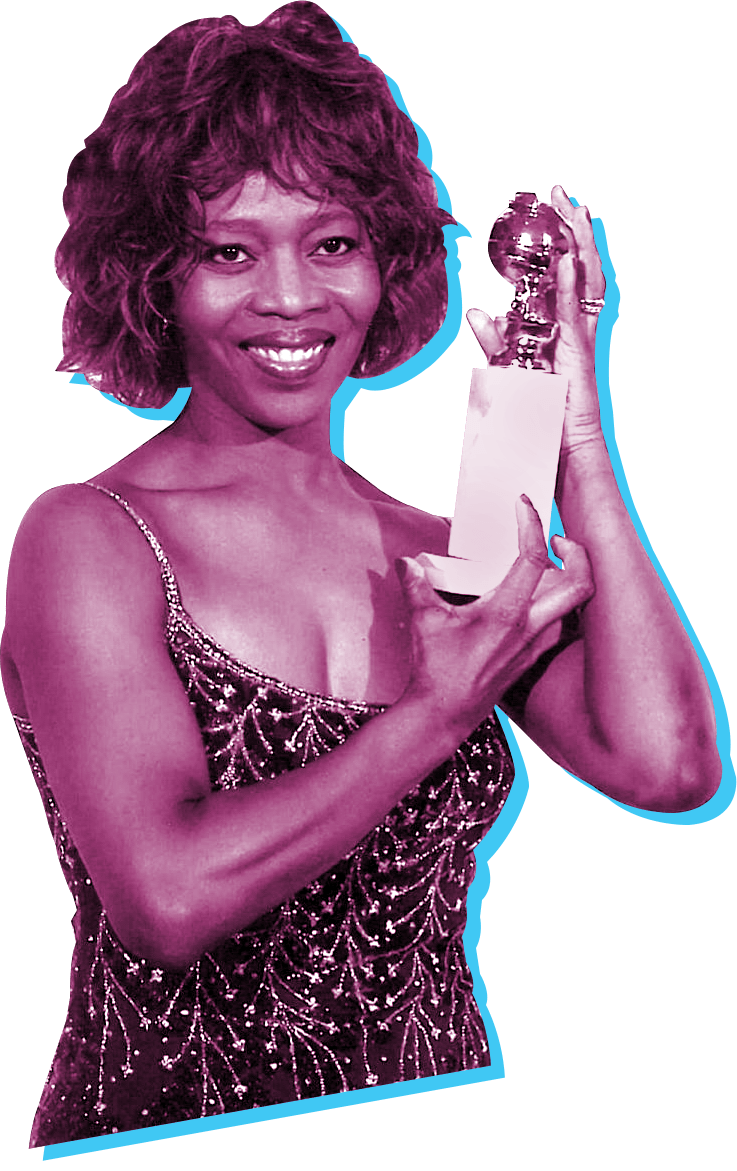 Prolific, award winning actress Alfre Woodard is one of the best-known performers from the state of Oklahoma. She has appeared in more than 50 movies and TV shows since her film debut in 1978. Born November 8, 1952, in Tulsa, Woodard is the youngest of three children. She attended Bishop Kelley High School before studying at Boston University’s School of Fine Arts.

Woodard won Emmys for her roles in Hill Street Blues and L.A. Law, and has made noteworthy performances on many television programs, including St. Elsewhere and Frasier. In 2013, Woodard made Emmy history with 17 nods for 16 different roles over the course of her career. Woodard’s impressive and varied film career includes Crooklyn, Scrooged, How to Make an American Quilt, Primal Fear, and 12 Years a Slave, to name just a few. 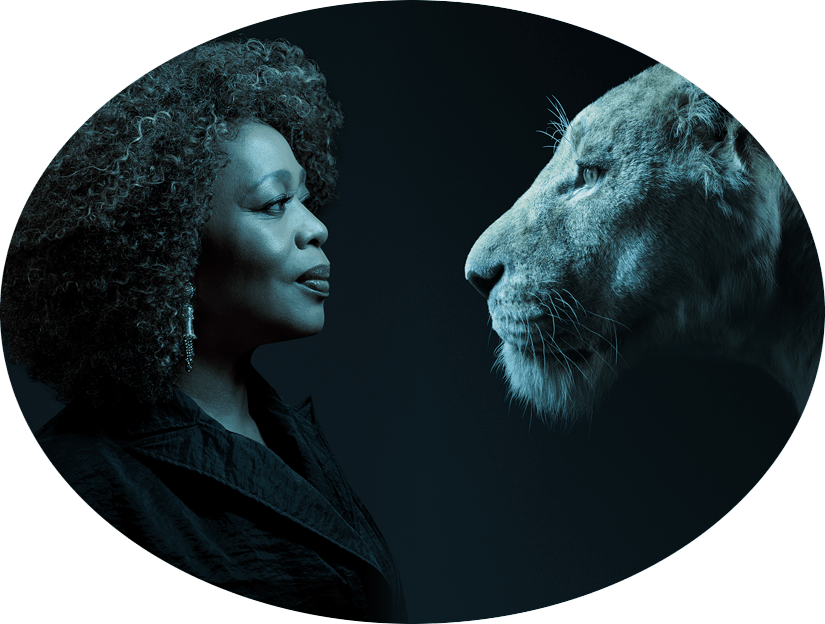 Upon being inducted into the Oklahoma Hall of Fame, Woodard stated she believes it is her responsibility to use her fame to help others who are less fortunate. 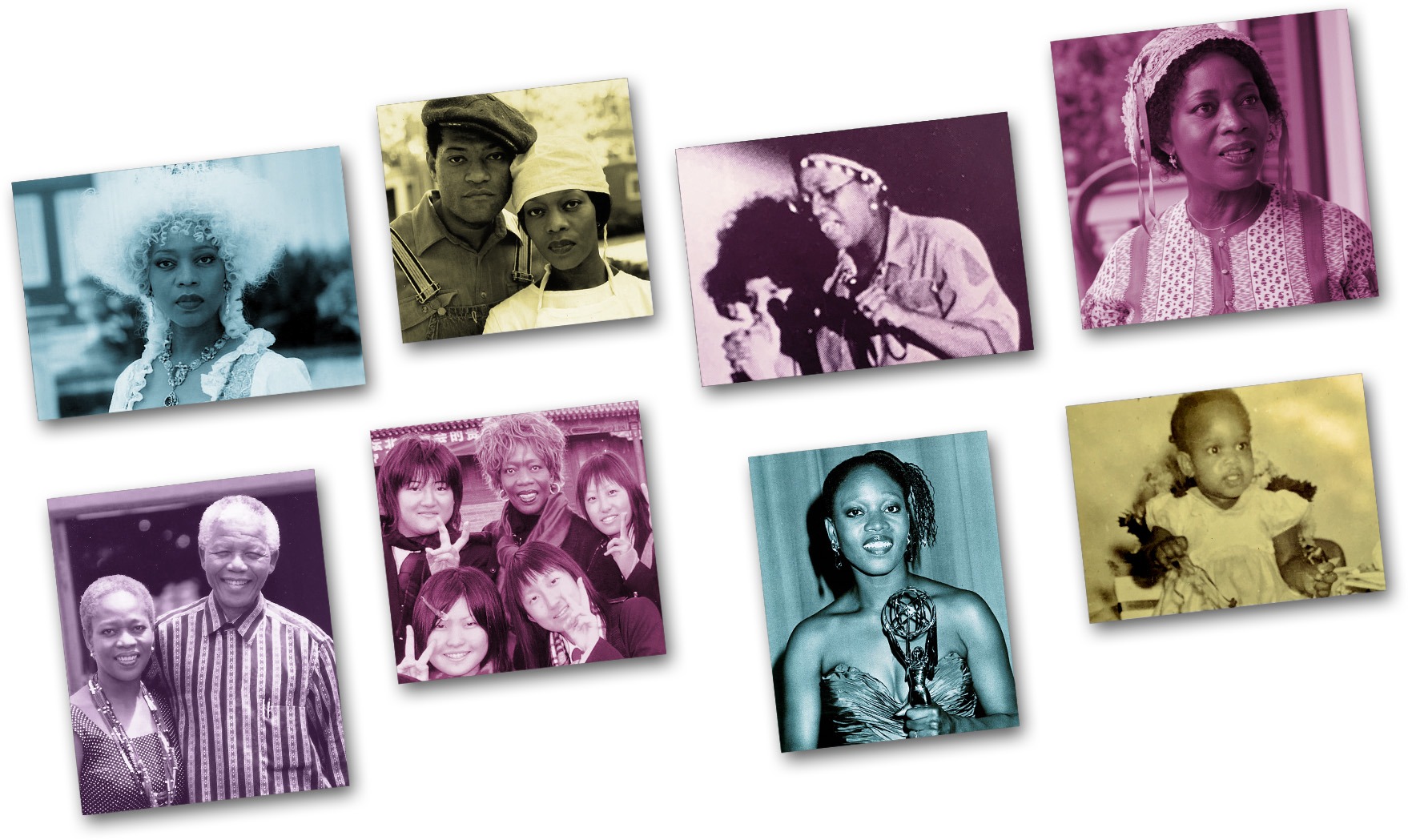