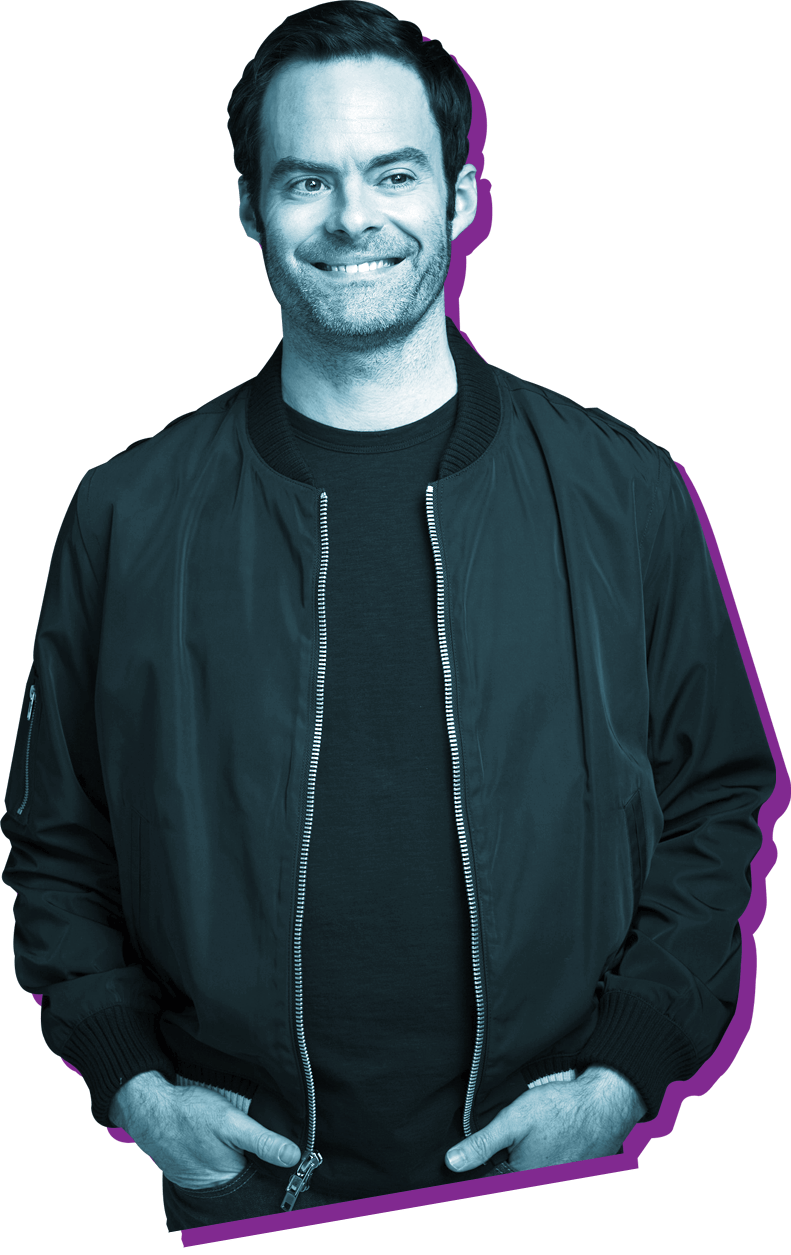 Voice actor, comedian, writer, producer, director, and Saturday Night Live alum Bill Hader was born in Tulsa, OK, on June 7, 1978. After graduating from Cascia Hall Preparatory School (where, according to Hader, he had a “hard time focusing on class,” preferring to joke around instead) he enrolled at the Art Institute of Phoenix, and then Scottsdale Community College. Eventually, Hader decided to pursue a career in Hollywood and moved to California, dropping out of college.

Once there, Hader worked long hours as a production assistant on numerous films and TV shows, and as an assistant editor at a post production facility. In 2003, Hader began attending comedy classes at Second City. Soon afterward, he formed a sketch comedy group, Animals From the Future, with three like-minded friends…Eric Filipkowski, Mel Cowan and Matt Offerman. 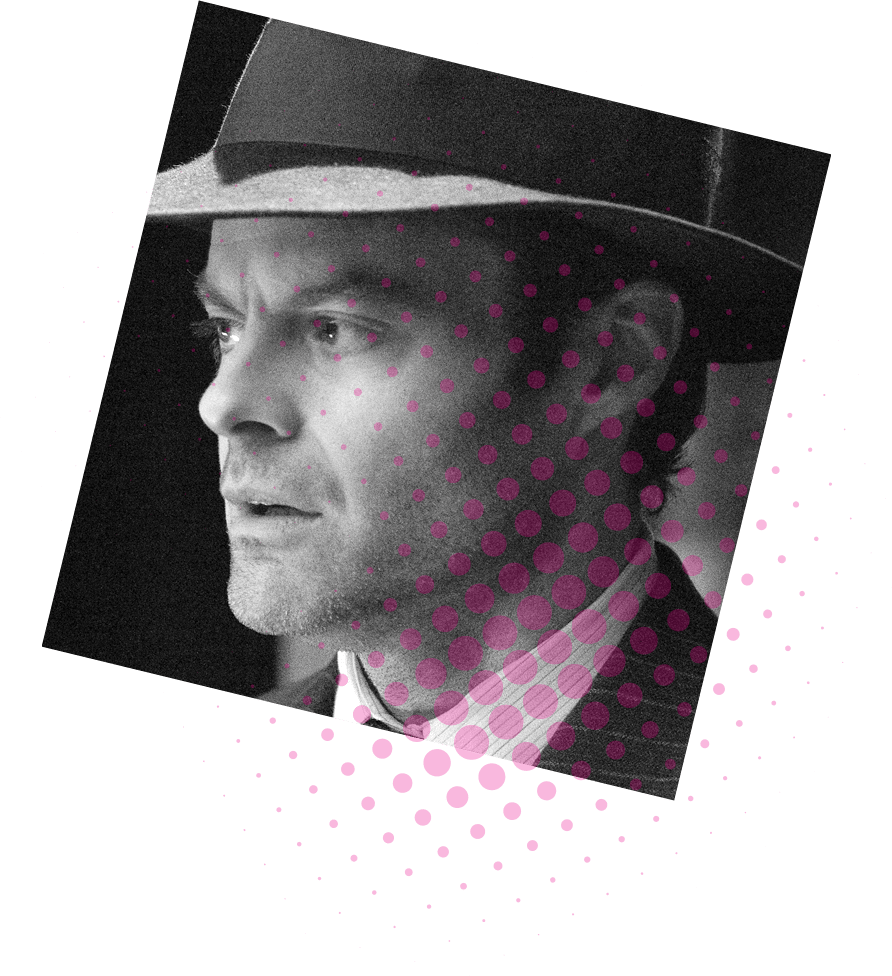 Mullally was impressed with Hader…mentioning him to SNL producer Lorne Michaels who asked Hader to come to New York for an audition. After joining the cast, Hader came to public prominence on the show for his celebrity impersonation abilities…even though he’d never done any celebrity impersonations before joining the cast. Eventually Hader rose to prominence as one of the stars in the cast, providing offbeat, absurdist humor and developing popular original characters like New York club kid Stefon. After eight seasons, Hader left the show to pursue film work, voiceover work, and project development. 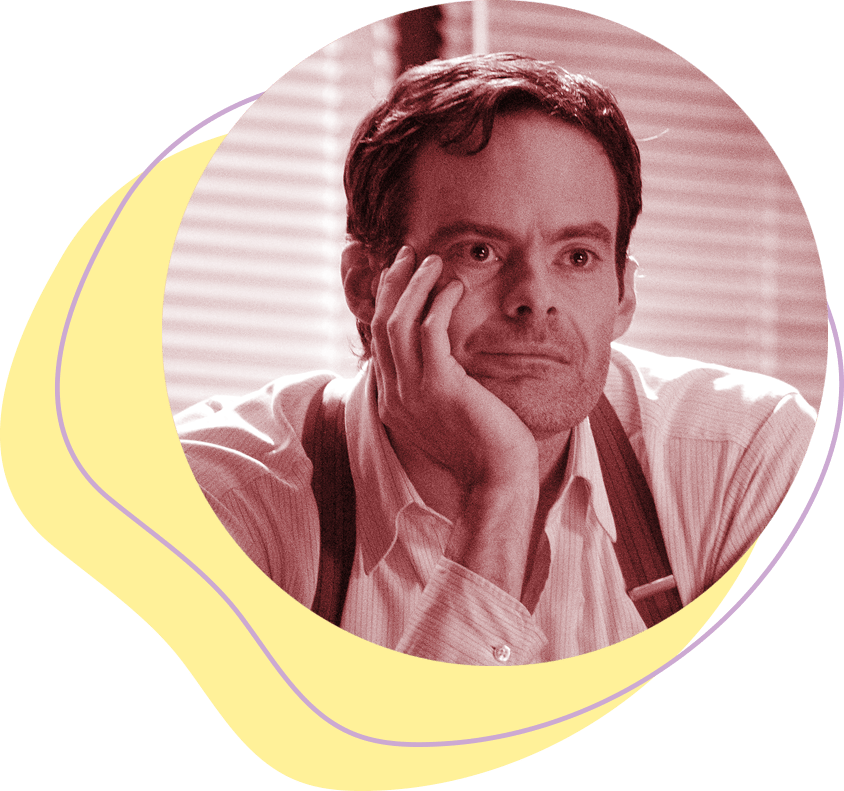