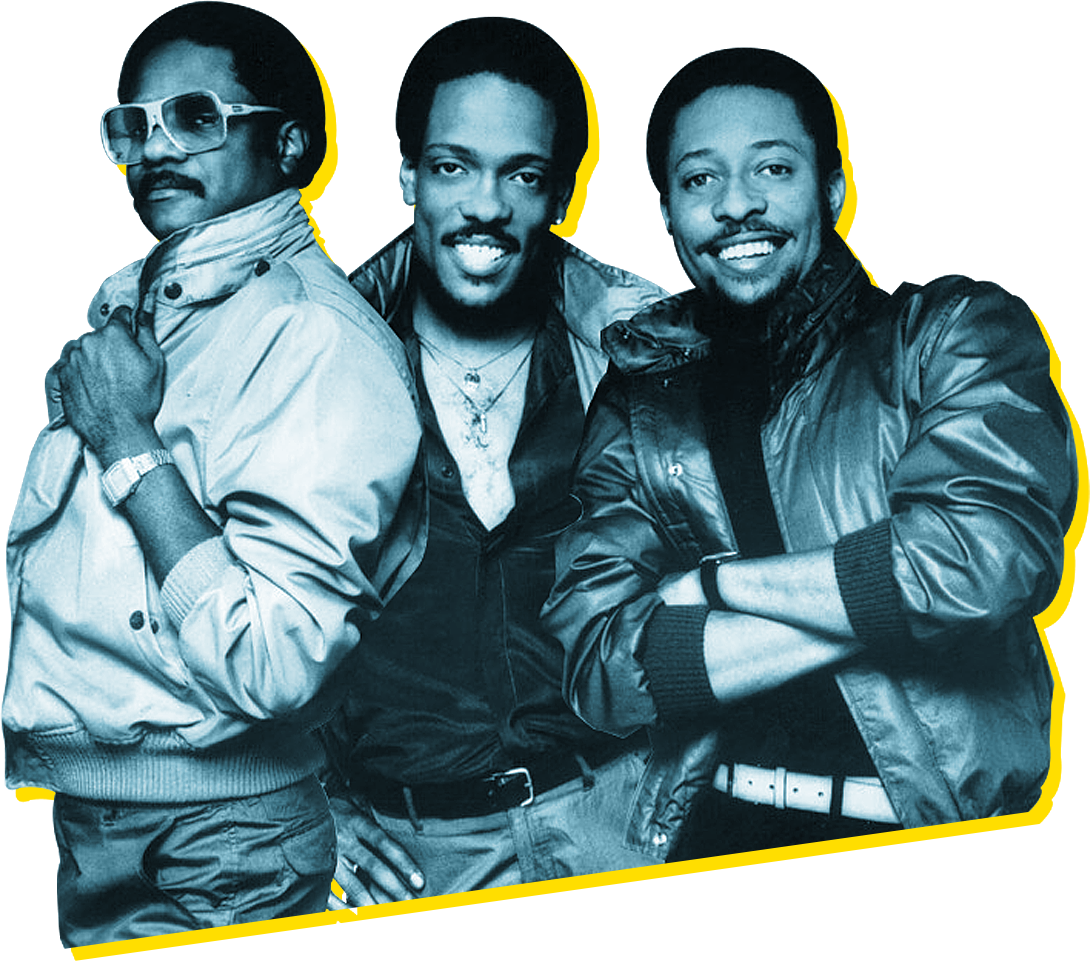 Comprised of three multi-instrumentalist brothers, Ronnie, Charlie and Robert Wilson (all Tulsa natives), the band got their start performing as kids in the Pentecostal church where their father was the pastor and their mother was the pianist. 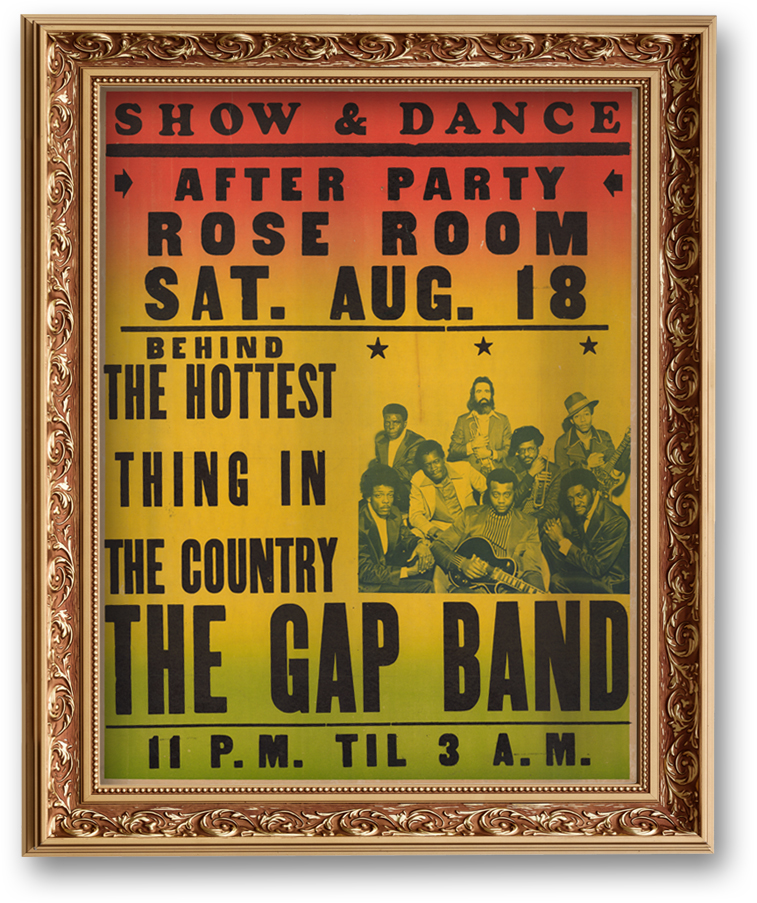 After playing clubs around Tulsa for several years, the GAP Band—whose name is derived from three streets in Tulsa’s historic African American business district, Greenwood, Archer and Pine—got a boost when Leon Russell asked them to play on his 1974 release Stop All That Jazz. Russell then signed the group to his Shelter Records label. The band eventually moved to Los Angeles, where they were picked up by Mercury Records, scoring their first top 5 R&B hit, “Shake,” in 1979.