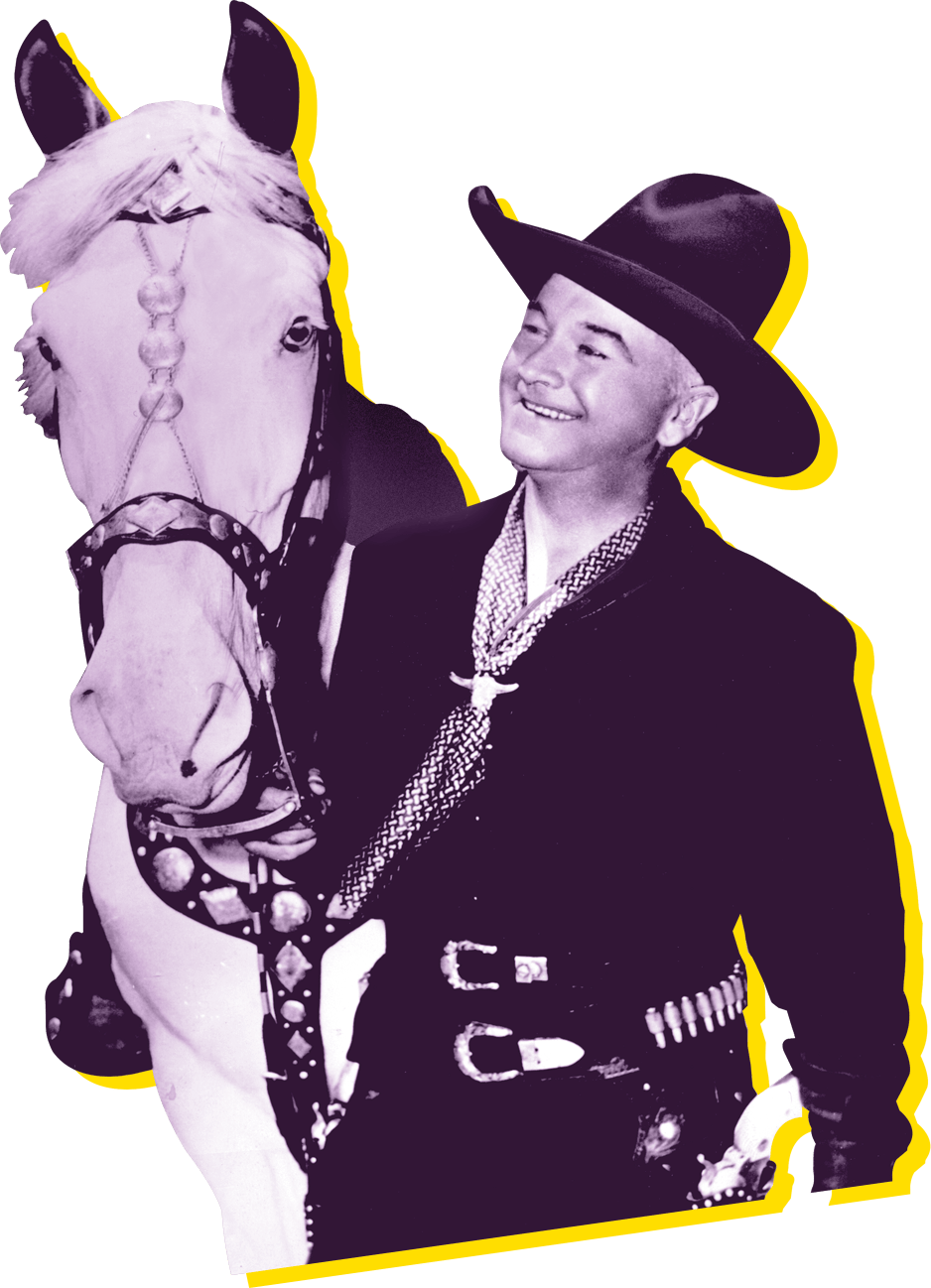 Hopalong Cassidy is a fictional cowboy hero who first appeared in a series of short stories penned by Clarence E. Mulford in 1904. The popularity of the character led to 66 hit movies in the 1930s and ‘40s featuring the wild west adventures of Cassidy, as portrayed by film actor William Boyd, who was raised in Tulsa, OK. The releases were hugely successful.

As it turns out, Boyd was not only responsible for making Hopalong a household name, but also for single-handedly rescuing the film series from obscurity when producer Harry Sherman wanted to retire it in 1944. Not willing to give up on the series just yet, Boyd gambled his own finances, mortgaging much of what he owned, to purchase the Hopalong Cassidy character rights. He then resumed production of the films until 1948, before making yet another bold move. He purchased the film rights to the old movies for $350,000 and convinced NBC to broadcast them on television. 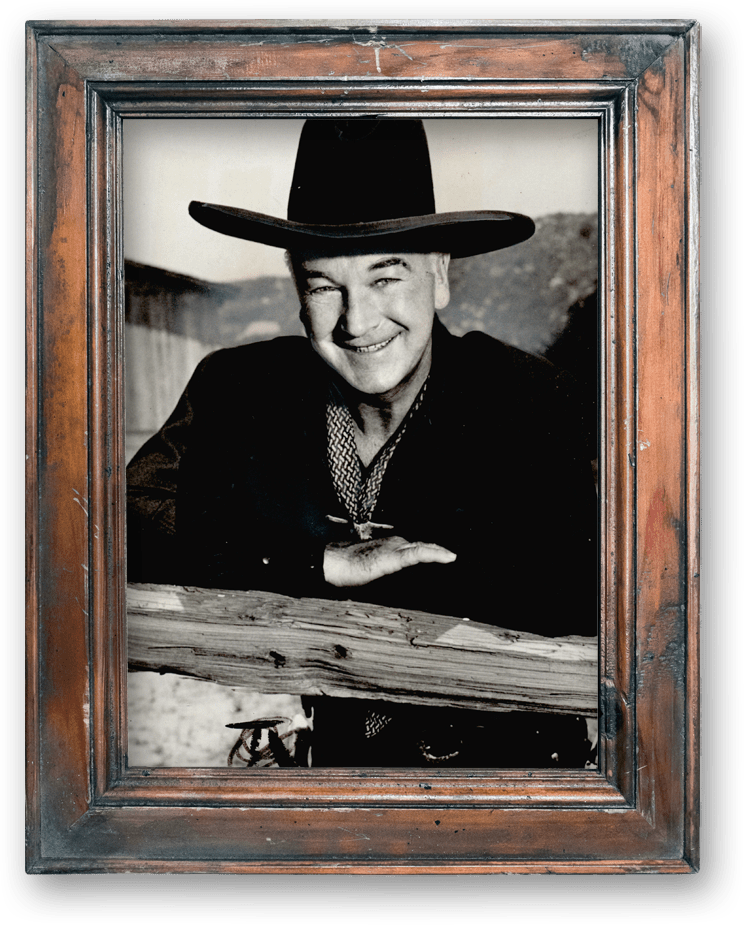 His gamble paid off. The NBC broadcast was so successful the network clamored for more as soon as possible. By the next year, Hopalong Cassidy debuted as the very first western series on network TV. The series was a massive hit…earning Boyd millions of dollars in licensing and endorsement deals. In 1950, Hopalong Cassidy garnered the distinction of being the first image ever featured on a lunchbox. Boyd continued working on Cassidy related programming, along with other westerns, for the rest of his career.