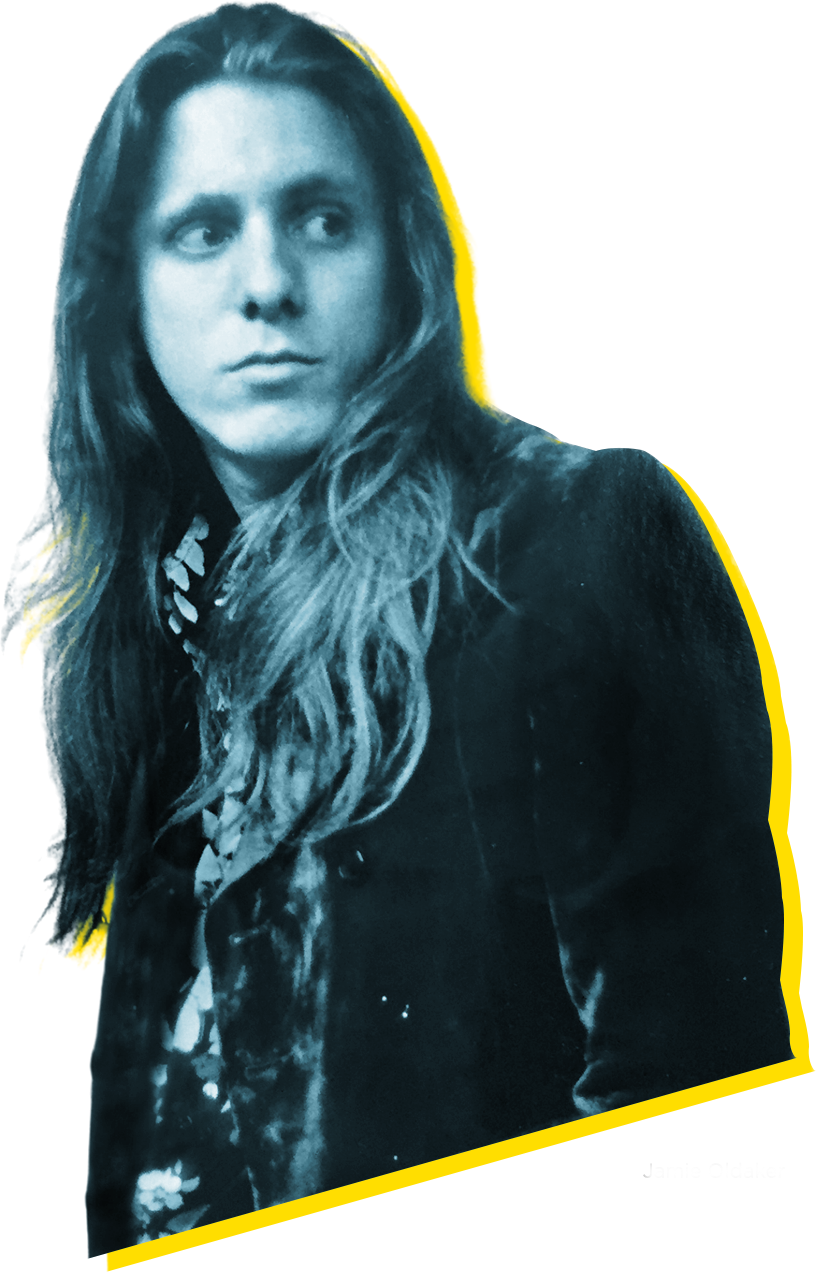 Versatile, widely respected drummer Jamie Oldaker has played on numerous chart-topping records during his decades-long career, either as a backup musician for major artists or as a member of Tulsa-based alt-country band The Tractors.

Born September 5, 1951, Oldaker was raised in Tulsa, OK. He began playing drums at the age of nine after hearing a recording by jazz legend Gene Krupa. But it was watching The Beatles on The Ed Sullivan Show several years later that really sealed the deal for Oldaker…he wanted to be a professional drummer when he grew up. It didn’t take him too long to reach that goal. 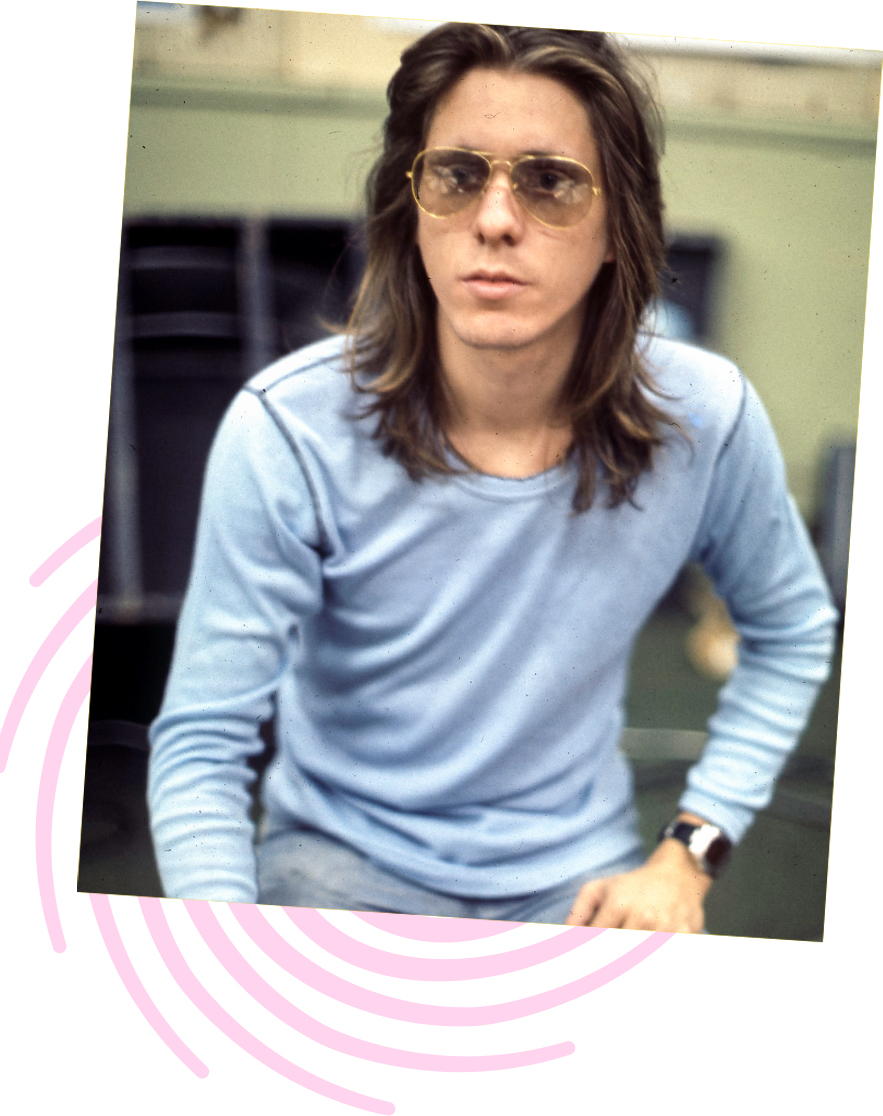 After high school, Oldaker began touring with renowned trumpeter (and fellow Oklahoman) Phil Driscoll. In 1971, as luck would have it, Driscoll’s band appeared on The Ed Sullivan Show…the very same program that had starstruck Oldaker less than a decade earlier. Not long afterward, Tulsa-based rock duo Teegarden & Van Winkle introduced Oldaker to Bob Seger, who subsequently hired the young drummer to play on his next album, Back in ’72.

Later in the ‘70s, Oldaker found work as a session drummer for Leon Russell’s Shelter Records as well as touring with Russell and the Gap Band. It was during this period that Eric Clapton’s bassist (Tulsa legend Carl Radle) convinced Clapton to hire Oldaker to play on his next record, 461 Ocean Blvd. That album featured Clapton’s hit version of “I Shot the Sheriff,” and would mark the beginning of a longstanding friendship for the two musicians. It was also the first of 11 records they would record together. Years of session work with various artists and worldwide touring followed for Oldaker…including a memorable performance with Clapton at Live Aid in 1985, broadcast to a worldwide audience of 2 billion people. 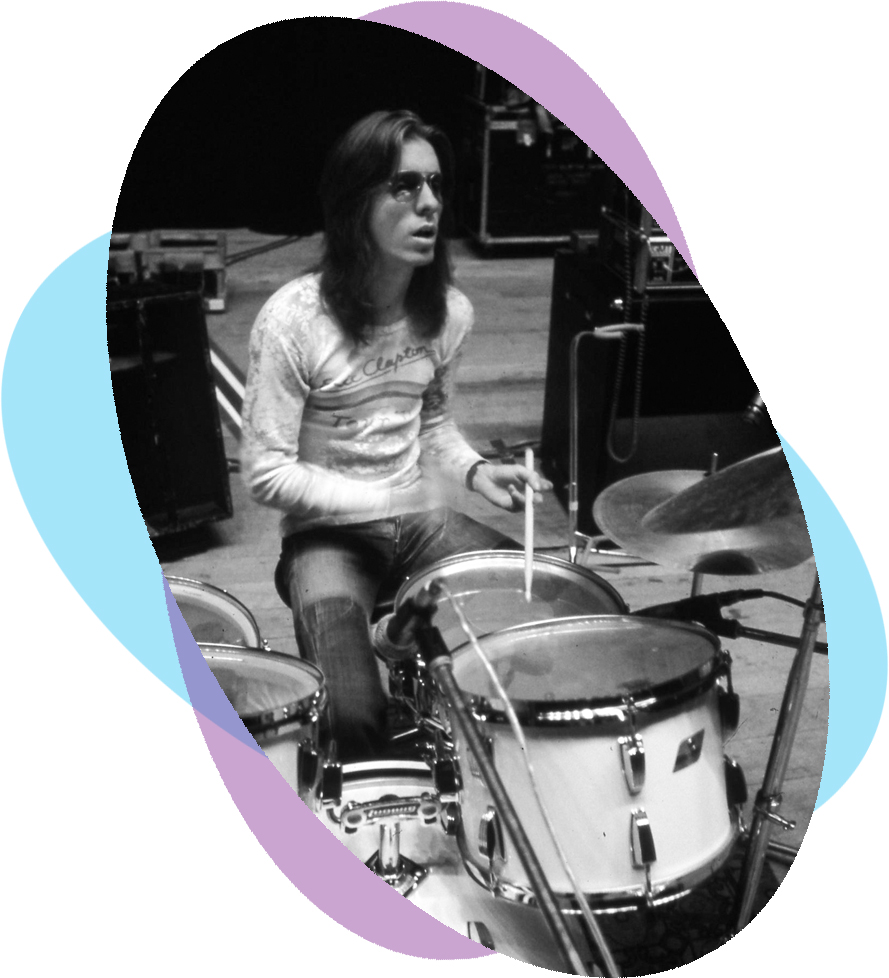 In 1988, Oldaker delved into country music, joining fellow Tulsan Steve Ripley’s band The Tractors…along with fellow Okies Ron Getman, Walt Richmond and Casey van Beek. They struck platinum with their self-titled debut in 1994, which produced the mega-hit single “Baby Likes to Rock It.” In fact, The Tractors became the fastest-selling debut album from a country group to go platinum.

Throughout his storied career, Oldaker has worked with an impressive list of blues, rock and country artists, including Buddy Guy, Freddie King, Peter Frampton, Ronnie Dunn, Ace Frehley, Stephen Stills, Jimmie Vaughn, Albert Collins and Robert Cray and JJ Cale to name just a few. He and his wife, Mary, host an annual fundraiser, MOJO Fest, to help raise money for the Tulsa Day Center for the Homeless. 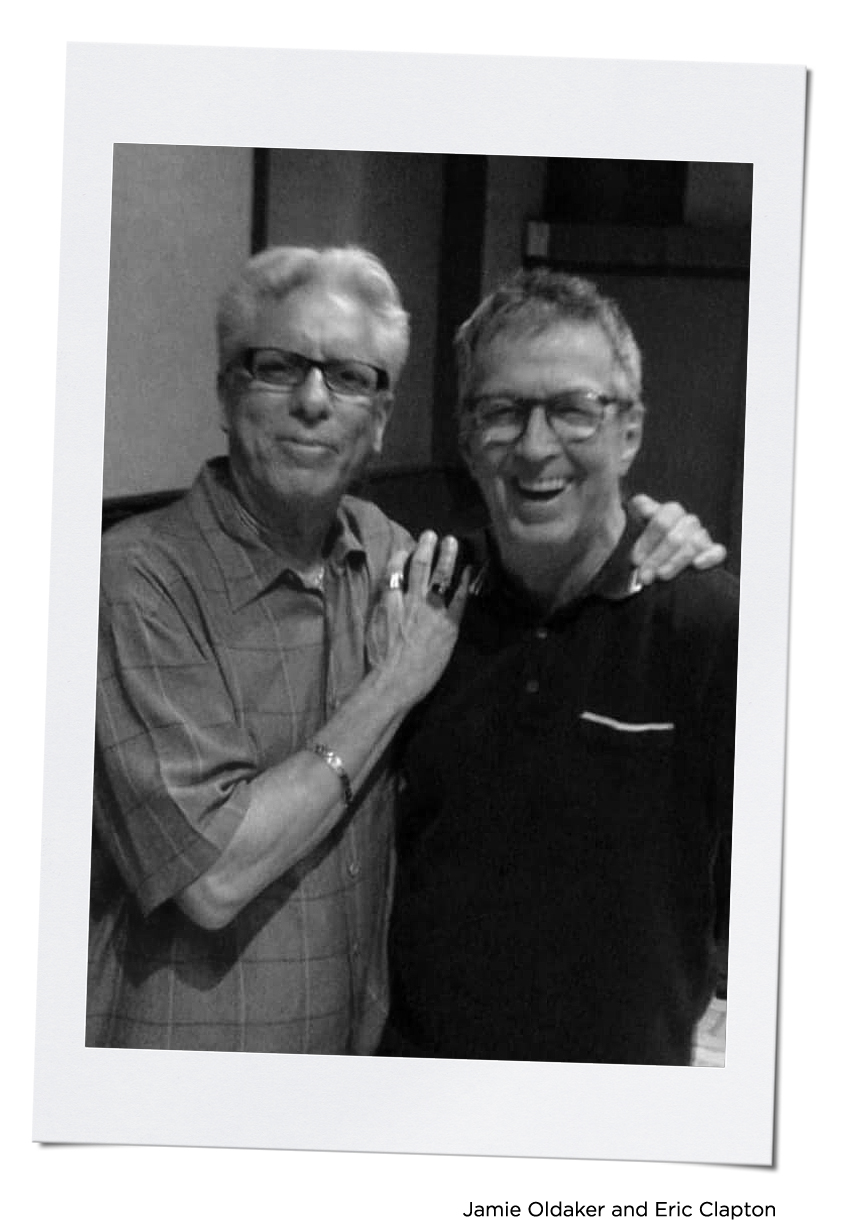 Jamie was critical to the success of the OKPOP becoming a reality, he met with stakeholders and state leaders to advocate for the need of a facility that celebrates Oklahoma creativity. Part of Jamie’s magic was that whatever he did he was always promoting others. And maybe that’s the role of a drummer, they keep the time, they keep the band together. Jamie’s legacy is greater than just being a drummer. Jamie spoke to everyone he met to discuss OKPOP about how much Oklahoma deserved to learn about, be proud of, and be inspired by its creative DNA.

One of the things Jaime cared about most was having the perfect space for listening to music. Jamie could remember his favorite venues around the world where he had performed. When the architects were designing the main music listening space for OKPOP, Jamie met with the design team and he listened to them and when they were finished, he said, “this is good, but it’s not great.” So, the team went back to the drawing board and completely changed the approach. Jamie always challenged the OKPOP team to create something great. 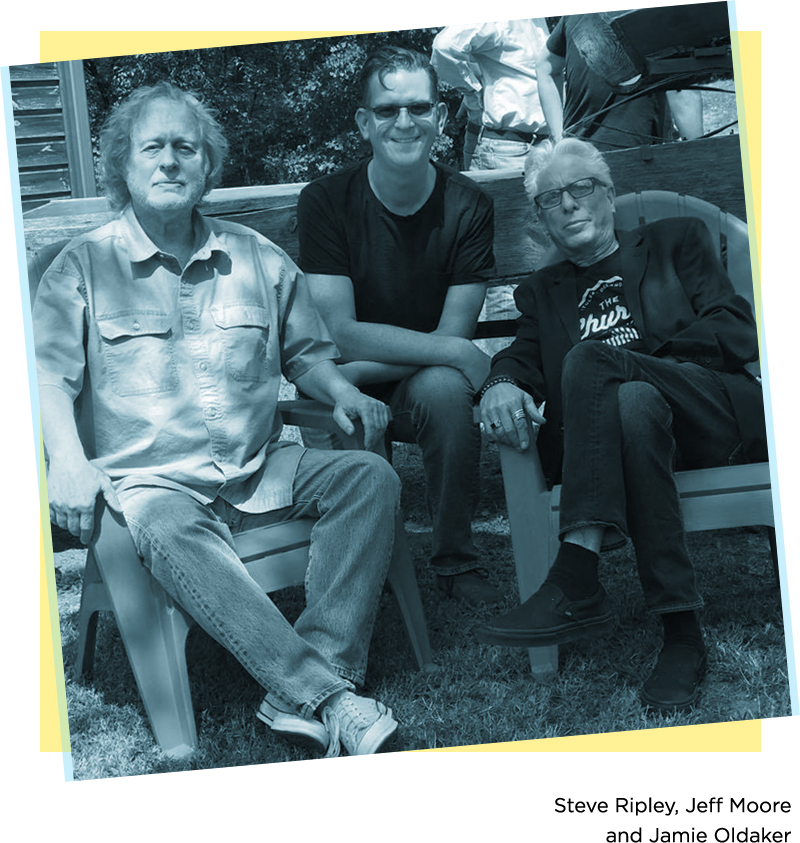 Jamie is imbedded in so much of OKPOP, not because he was a great drummer who toured with a who’s who in the Rock and Roll Hall of Fame, but because he took the time to get to know our team, listen to us, challenge us, and inspire us to put it all on the line, because OKPOP had to be great!

Jamie passed away July 16, 2020 after a long and valiant battle with lung cancer. However, his legacy will live on through the experiences and education programs at OKPOP, and through the Jamie Oldaker Roots Music Series, that will share with Oklahomans his love for all musical styles and their influence on his career.