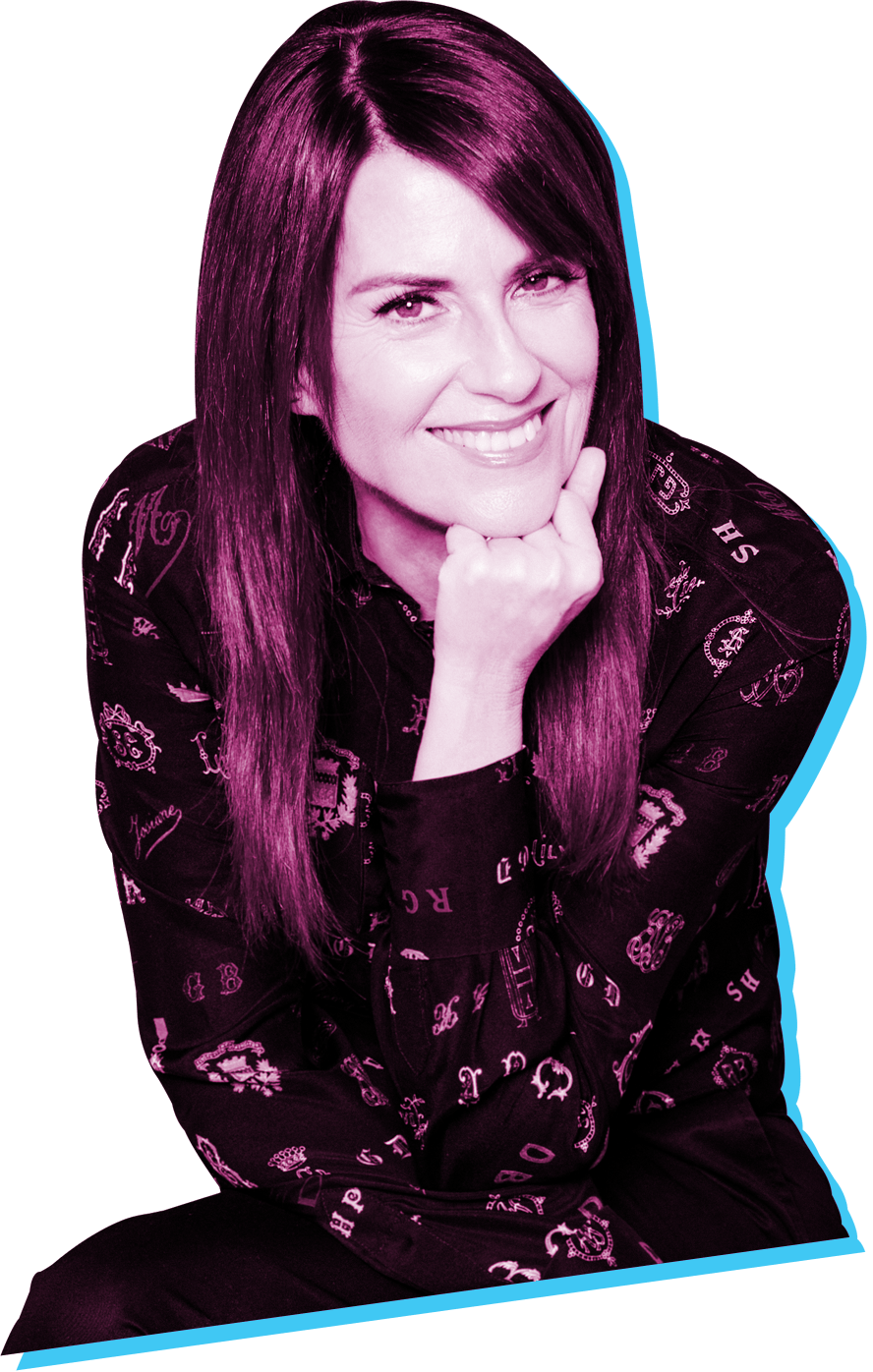 Best known for her role as the wise-cracking, sarcastic, pill popping Karen Walker on the popular NBC sitcom Will & Grace, Megan Mullally is a multi-talented, award winning performer who grew up in Oklahoma.

Born Nov. 12, 1958 in Los Angeles, Mullally’s father was an actor who worked at Paramount Pictures in the 1950s. When Mullally was six, the family relocated to her father’s hometown, Oklahoma City, where she attended Casady School. Mullally studied ballet as a child and performed with the Oklahoma City Ballet.

After graduating, Mullally moved to Illinois to attend college, but eventually dropped out to pursue acting. After some commercial work, she began making appearances in various sitcoms, including Frasier, Wings, Mad About You and Just Shoot Me! In 1989 she auditioned for the role of Elaine Benes in Seinfeld (which eventually went to Julia Louis-Dreyfus). Nine years later, however, her career skyrocketed when she made it into the cast of Will & Grace. This role earned her seven Emmy nominations and two wins for Outstanding Supporting Actress in a Comedy Series along with four Screen Actors Guild awards and three Golden Globe nominations. Since then, she continues working on TV (including the relaunched Will & Grace series) and has made numerous film appearances.

Additionally, Mullally has performed on Broadway numerous times since her debut there in 1994. She’s also a member of two bands (Supreme Music Program and Nancy and Beth), and she co-wrote a New York Times bestselling book, The Greatest Love Story Ever Told, with her husband, actor Nick Offerman.