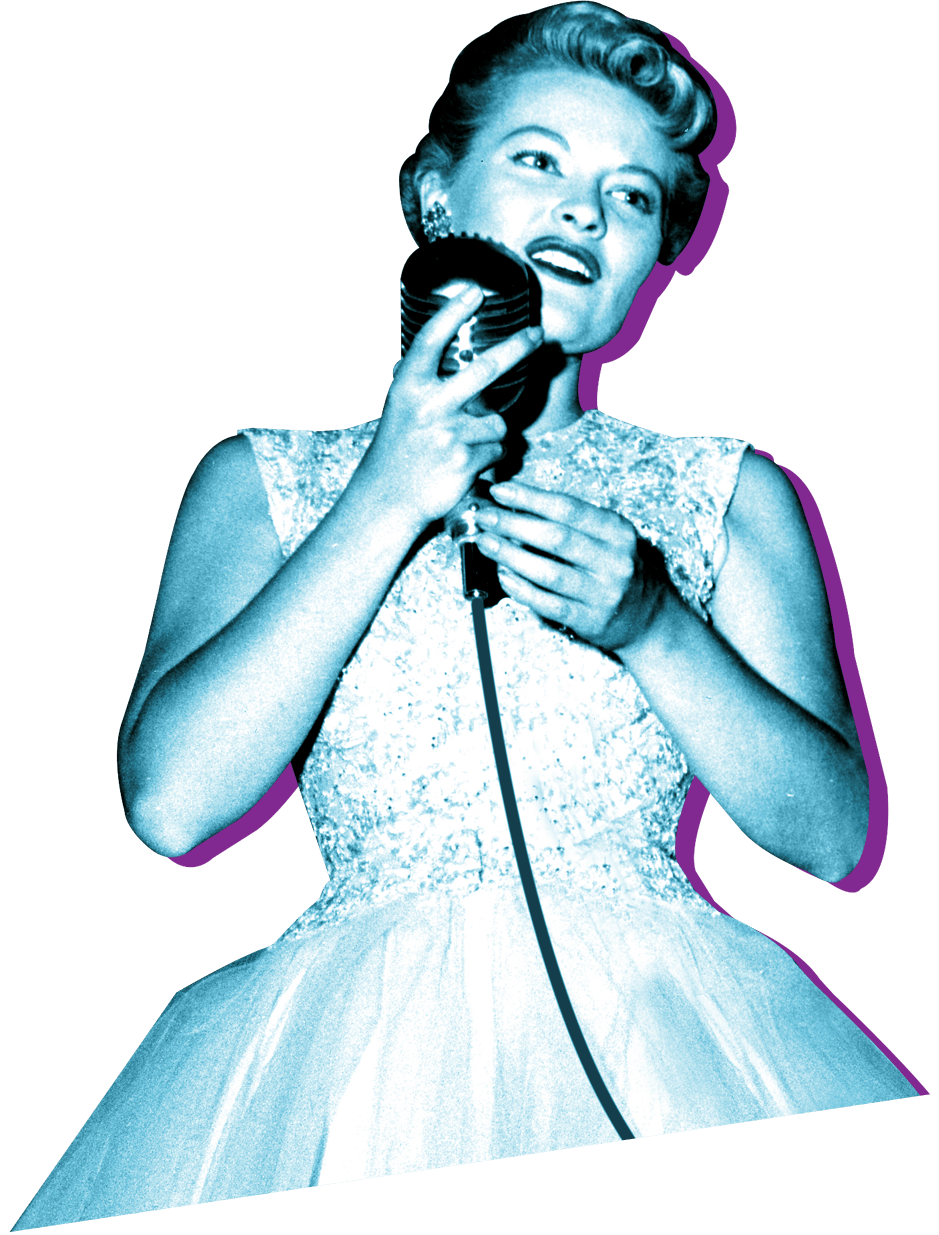 Easily one of Oklahoma’s all-time biggest stars, Patti Page (born November 8, 1927) was a musical phenomenon in the 1940s and ‘50s…selling more than 100 million records and charting 111 songs in multiple genres…including country, rock and R&B.

As the story goes, Clara Ann Fowler (Page’s birth name) was discovered by a KTUL radio executive when she sang “Frankie and Jonny” at a local high school show. Soon after, she began singing regularly on the popular Tulsa station and was eventually selected to host their show, Meet Patti Page, sponsored by the Page Milk Company. She took the stage name permanently as her own and never looked back, touring venues throughout the midwest before landing her own CBS Radio Network show in Chicago and signing with Mercury Records in 1947. 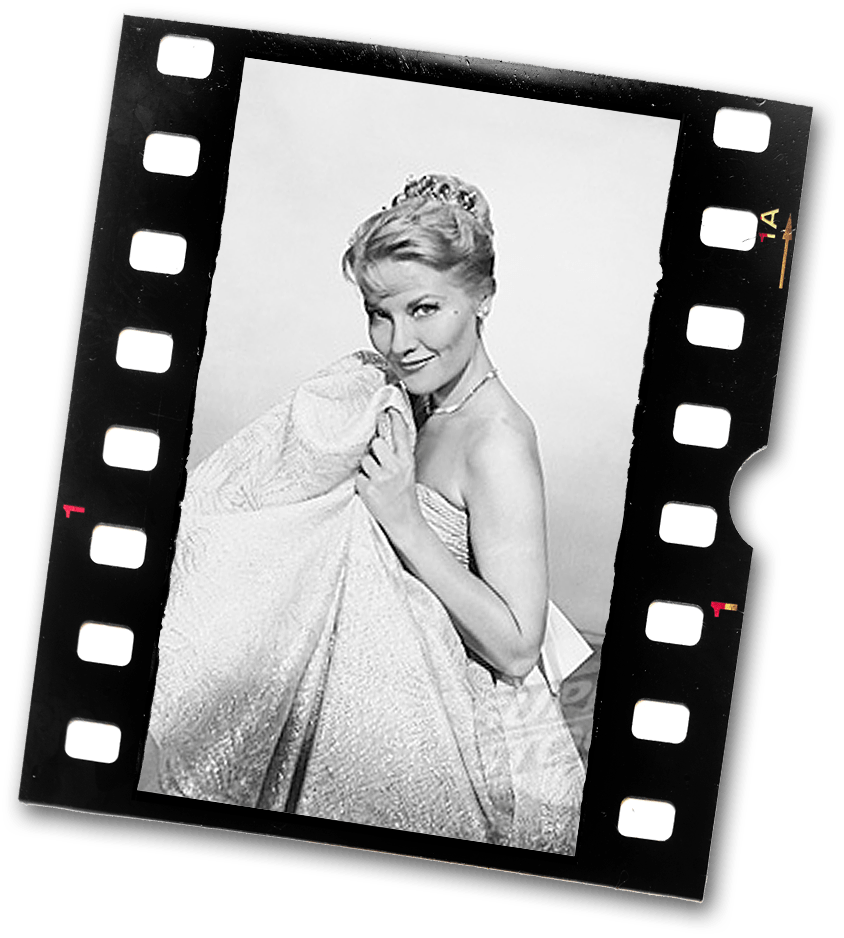 Patti Page, a small-town girl from Claremore, Oklahoma, had no aspirations to become a famous singer. 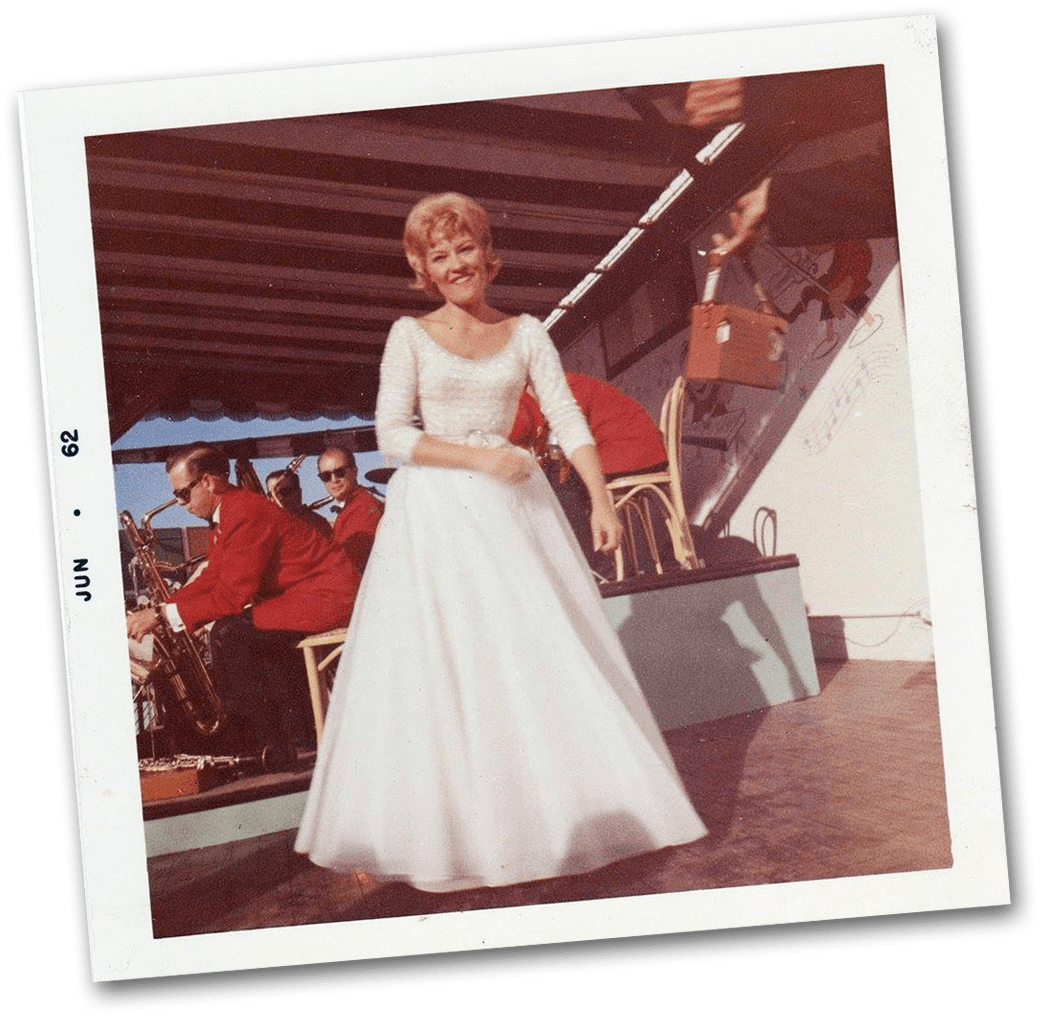 By 1948 she had recorded her first hit, “Confess.” The following year she returned with an even bigger hit, “With My Eyes Wide Open I’m Dreaming.” It sold a million copies…a feat she would accomplish 14 more times during her career. From there, her fame quickly skyrocketed. In 1950, she released “Tennessee Waltz,” the first ever crossover country song, hitting #1 on both the country and R&B charts, and becoming one of the biggest selling songs of the 20th Century, selling over 10 million copies. 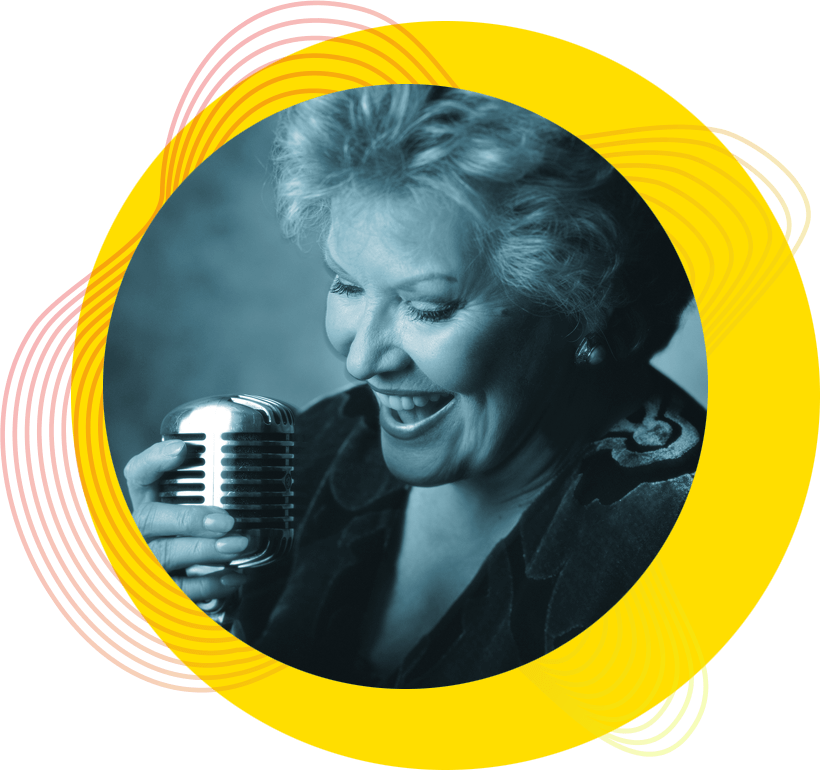 Besides charting multiple hit records well into the 1960s (including classics like “The Doggie in the Window” and “Old Cape Cod”) Page would also go on to a stellar Hollywood career, hosting her own self-titled shows on all three major networks (the only singer to ever do so) and appearing in numerous movies.