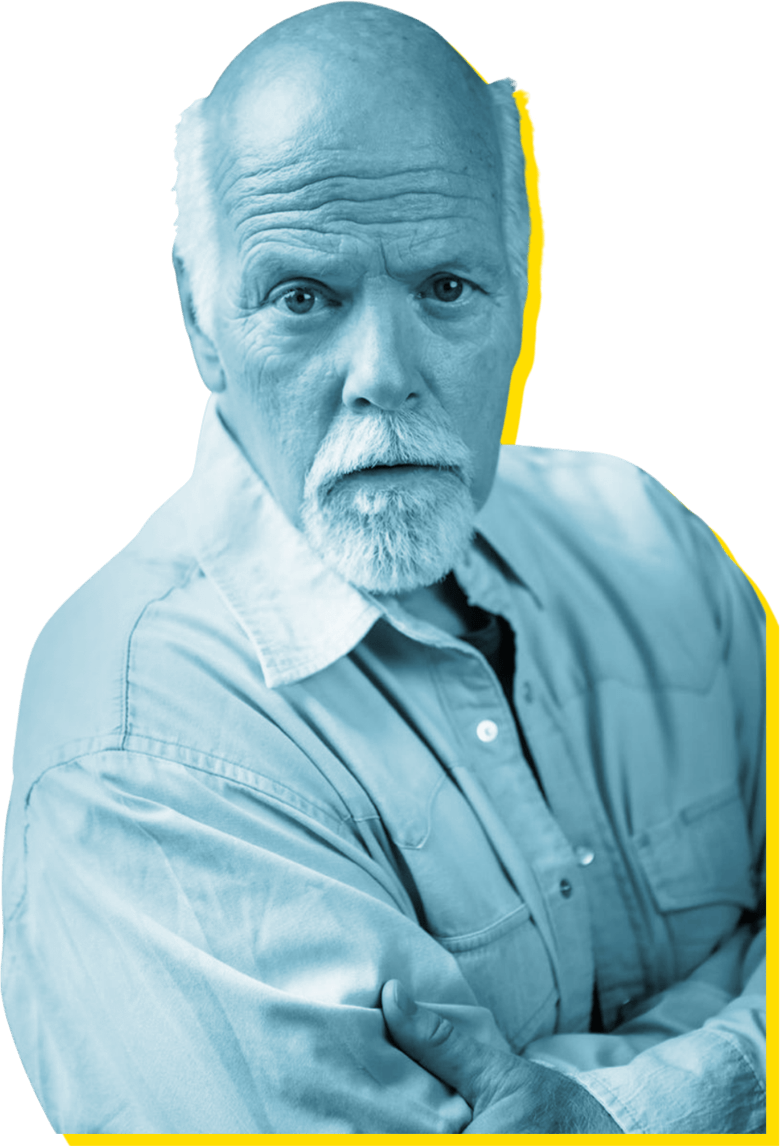 Actor Rex Linn has made a living in Hollywood for more than 30 years portraying cowboys, cops and tough guys. But it took the loss of his banking job in 1982 to finally push him into chasing his dream…a career in acting. Good thing he followed his gut instincts.

Born Nov. 13, 1956, in Spearman, TX, to Darlene and James Paul Linn, Rex wound up in the Sooner State at the age of 12, after his family relocated to Oklahoma City, OK, where his father practiced law. Linn attended both Heritage Hall and Casady School in OKC. As a kid, monster movies were his thing. 

“I loved watching Bela Lugosi and Boris Karloff and Lon Chaney,” Linn told The Oklahoman in a 2003 interview, “and I loved The Werewolf and Frankenstein and The Creature From the Black Lagoon…all those. I used to have monster makeup kits. That started it for me.” 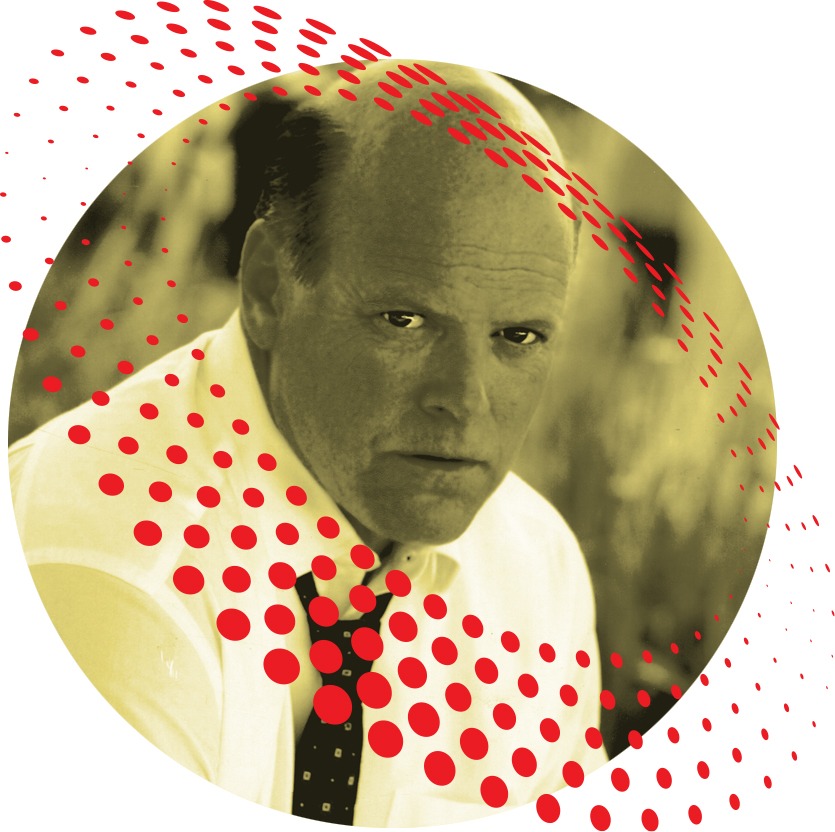 But it was witnessing Jack Nicholson’s career-defining role in One Flew Over the Cukoo’s Nest (1975) that really set Linn on fire. “I walked out of the theater, and I called all my friends on a pay phone, and I turned back around and paid for it again and sat and watched it a second time,” said Linn. “And when I walked out, I called my parents and I said, ‘Now I know for sure this is what I want to do.’”

After graduating from Oklahoma State University with a communications degree in 1980, Linn wound up working for seven years as an oil and gas loan officer for Penn Square Bank in OKC. He was never comfortable with his job, though. When the oil industry suddenly collapsed in the early ‘80s, Linn took it as a sign. Though he continued to work for another two years at an oil company, Linn began going out for acting auditions. Finally, at age 32, he landed a guest appearance in the new TV series The Young Riders playing the part of the sheriff. 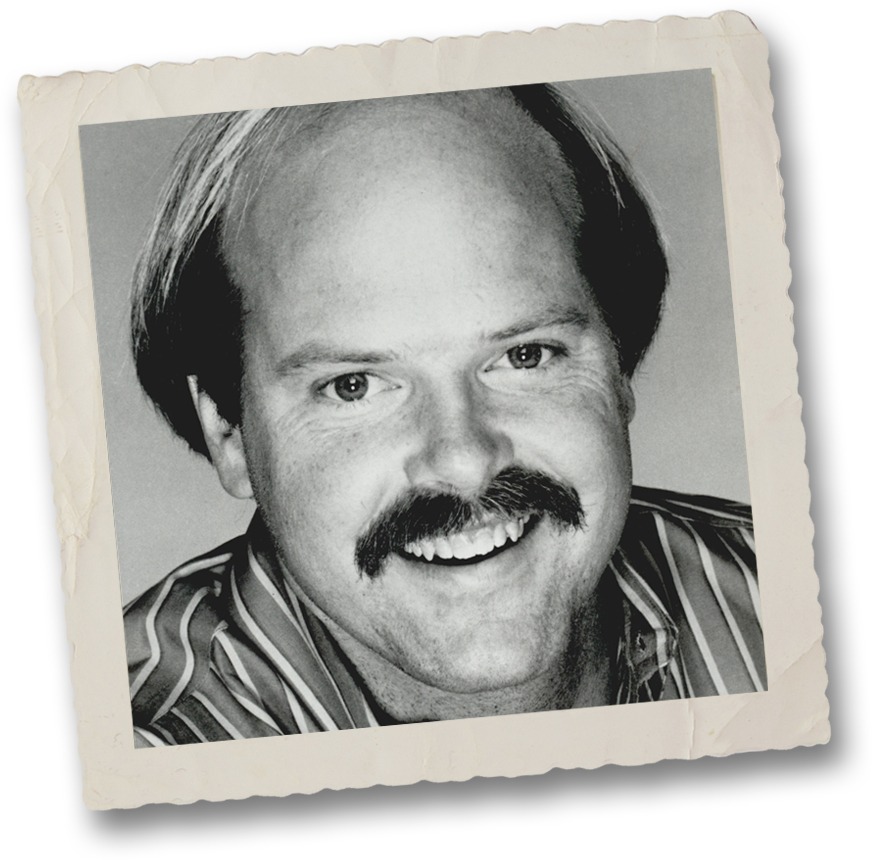 After that, Linn relocated to California and began landing roles in films such as My Heroes Have Always Been Cowboys (1991), Thunderheart (1992), and Sniper (1993), as well as guesting on various TV series including Northern Exposure, Raven and The Adventures of Brisco County Jr. His big break came when he was cast as a corrupt treasury agent in Cliffhanger, starring Sylvester Stallone. This led to work in other big films including Wyatt Earp (1994), Tin Cup (1996), The Postman (1997) and Rush Hour (1998), along with an extensive television resume including roles in JAG, Better Call Saul and CSI:Miami.