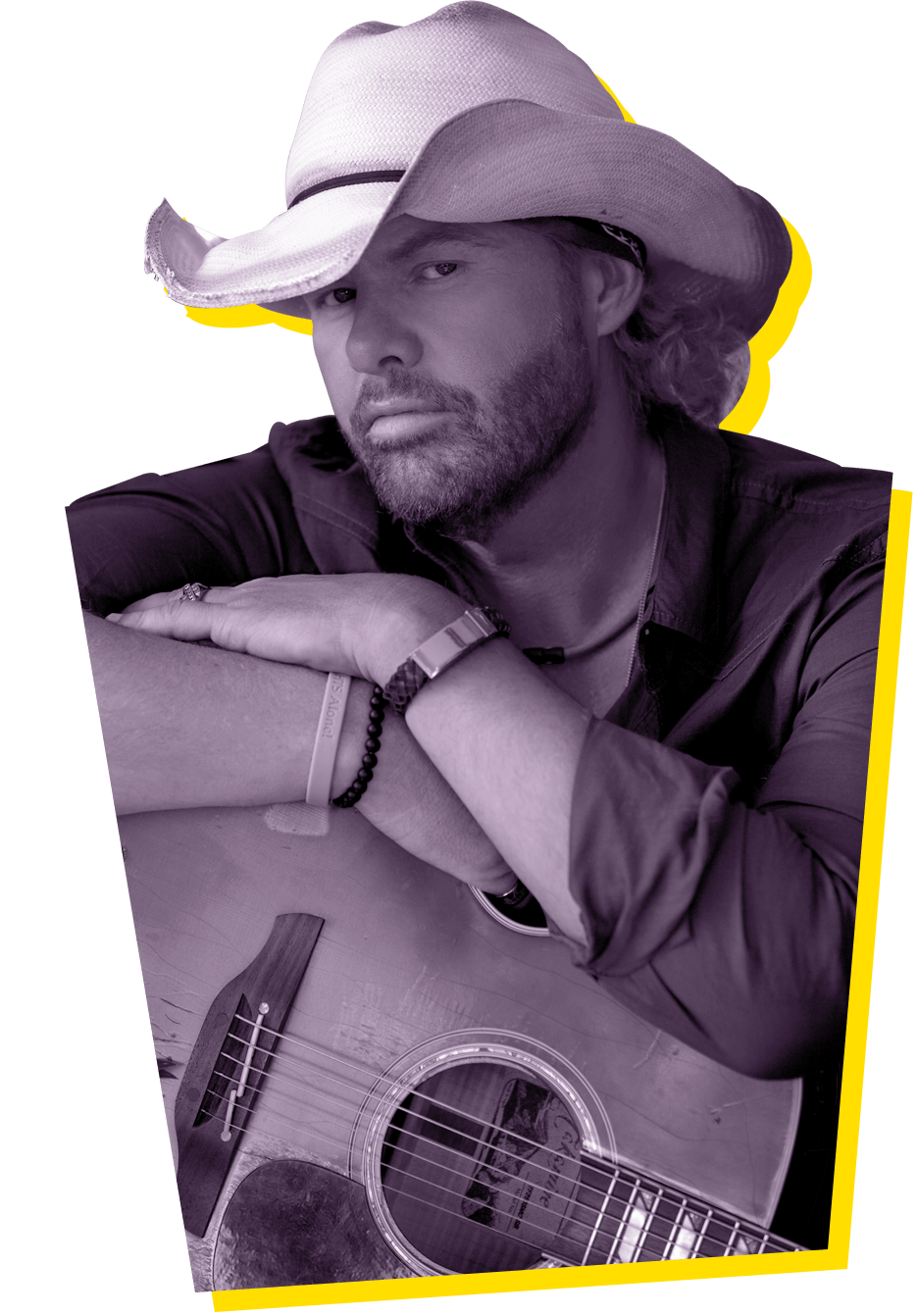 Country music star Toby Keith is more than just a popular singer. The Sooner State native is also a producer, songwriter and restaurant entrepreneur. Born July 8, 1961, in Clinton, OK. Keith grew up in Moore where he played defensive end on the high school football team. After graduating, Keith worked in the oil fields and formed a band, Easy Money, that played local bars. When the oil industry fell into decline during the early ‘80s, however, Keith found work playing semi-pro football instead and continued gigging with his band. He eventually decided to concentrate solely on music and moved to Nashville in the early ‘90s.

To his dismay, Keith had no success garnering any record company interest whatsoever. He was about to give up on his music career altogether, in fact, when a flight attendant who happened to be a Toby Keith fan passed Keith’s demo tape to a Mercury Records executive during a flight. It led to his first recording contract. 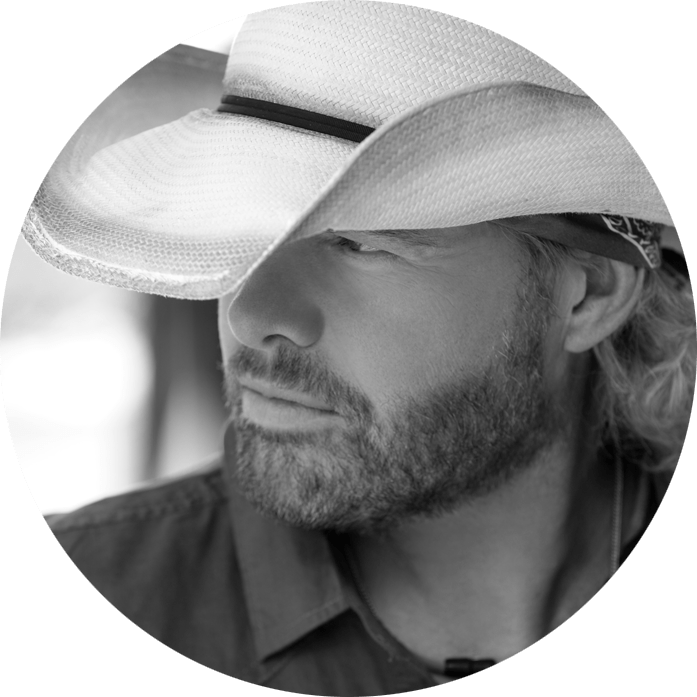 Keith’s career quickly shifted into overdrive with the release of his eponymous debut album in 1993. His debut single, “Should’ve Been a Cowboy,” shot to number one in the country charts. To date, Keith has released 19 studio albums along with two Christmas albums and five compilation albums. Worldwide, he has sold more than 40 million albums. Keith has charted a staggering 61 singles on the Billboard Hot Country Songs charts…including 20 number one hits and 21 top 10 hits.