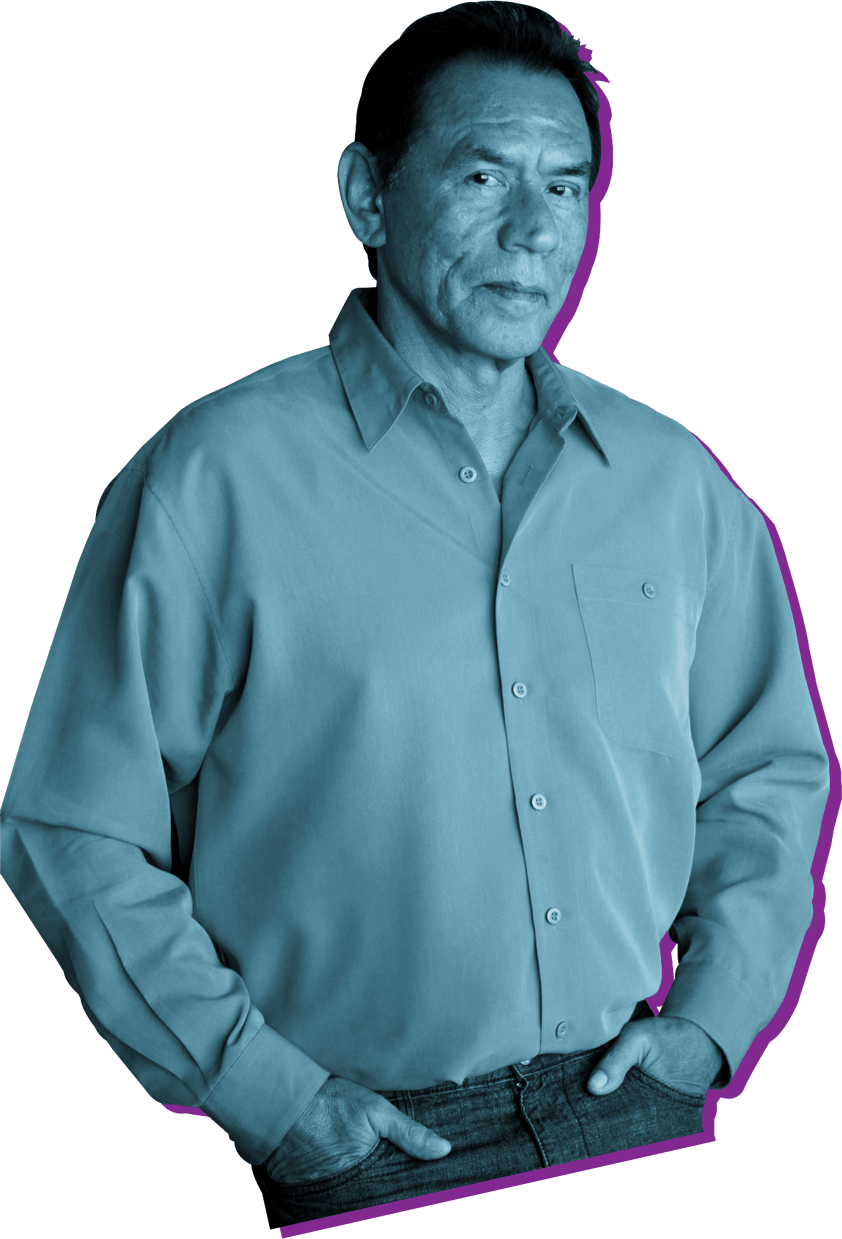 Cherokee American actor/producer Wes Studi has been one of Hollywood’s go-to actors for Native American roles over the last few decades…though his professional acting career started later than most. 

Born December 17, 1941 in Nofire Hollow, OK, Studi graduated high school in 1964 and promptly enlisted in the Oklahoma National Guard. He was subsequently sent to Vietnam in an infantry division and served there for 12 months. After his military service, Studi attended Tulsa Community College where he began acting. His stage debut was in Royal Hunt of the Sun, an American Indian Theater Company production. 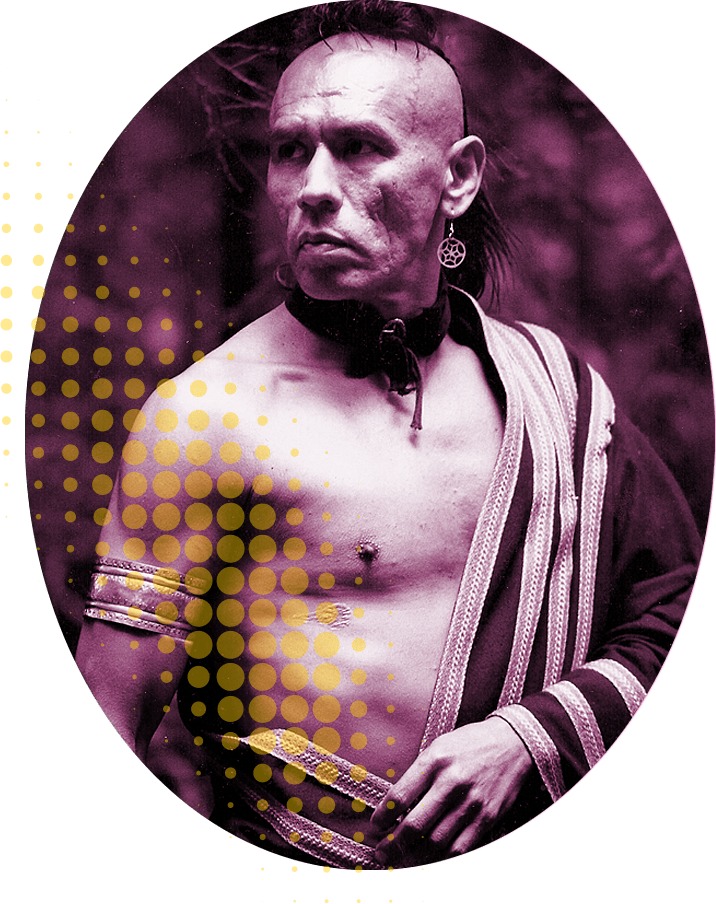 His first film role, at age 41, was The Trial of Standing Bear in 1988. Before long, however, Hollywood was calling on Studi with regularity. He scored prominent roles in two Academy Award winning films—Dances With Wolves (1990) and The Last of the Mohicans (1992)—as well as two more Oscar nominated films, Geronimo: An American Legend (1993) and The New World (2005). In 2009 he appeared in James Cameron’s Avatar, the second biggest box office hit of all time. In all, Studi has appeared in 97 films and TV shows. 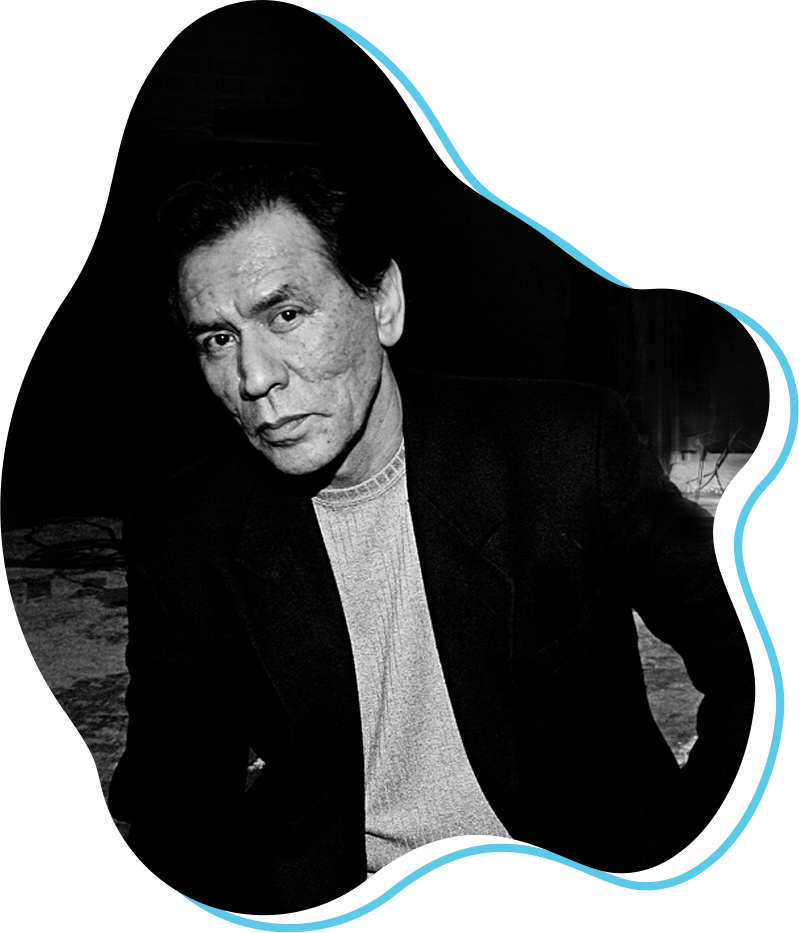 Additionally, Studi is a musician with the band Firecat of Discord, an author of two children’s books, and an accomplished stone carver. In 2019 he received the Governors’ Award from the Academy of Motion Picture Arts and Sciences for lifetime achievement in the industry. It is the first Oscar ever given to an American Indian. He resides in Santa Fe with his wife, Rebecca Graves.