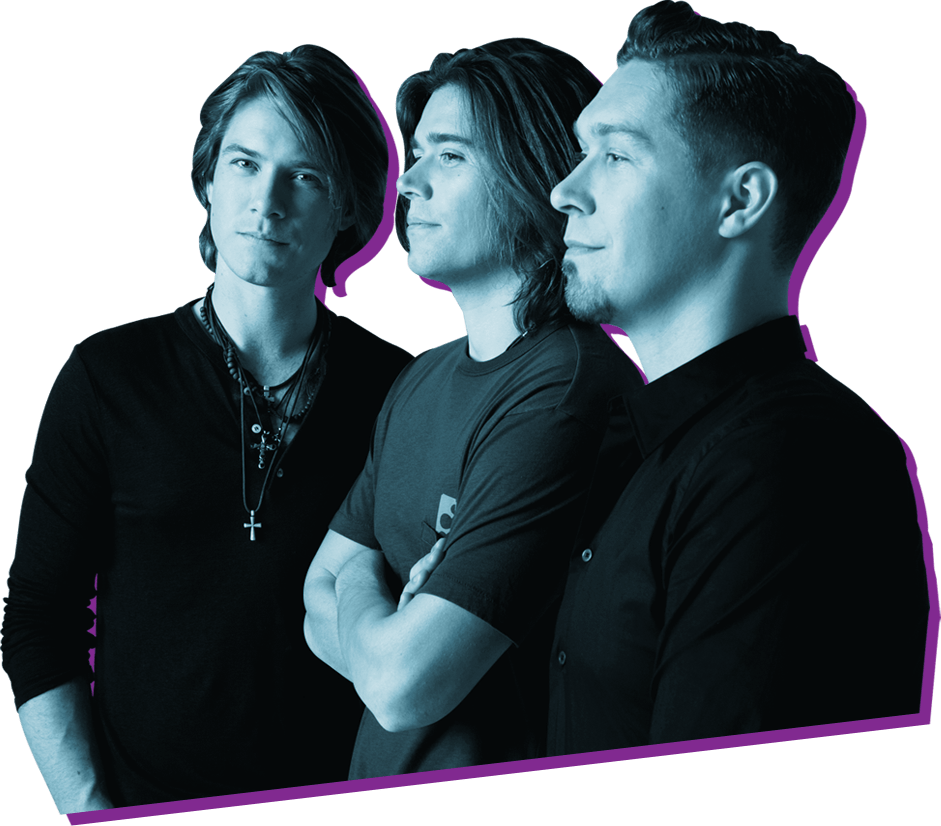 Hanson, one of the best-known musical acts to hail from the historically fertile music scene in Tulsa, got their professional start as three young brothers singing at local school functions and festivals. Within five years of their inception, however, the boys would skyrocket to international pop superstardom.

Growing up in a tight knit family in west Tulsa, brothers Isaac, Taylor and Zac Hanson first began harmonizing together as preteens. Known as the Hanson Brothers at that time, the fledgling group sang mostly classic pop-rock and R&B hits from the 1950s and ‘60s, featuring super tight three-part harmonies, locked-in rhythm and boundless stage energy. 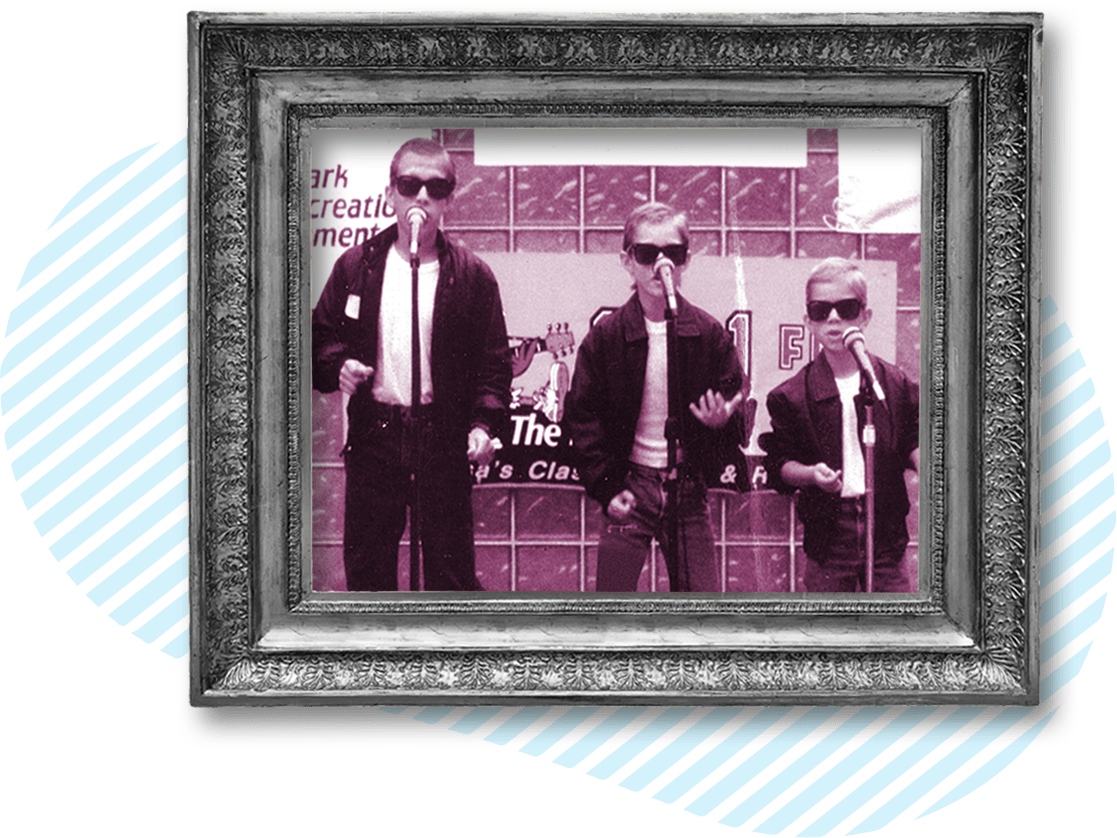 Their first public performance took place in 1992 at the Mayfest Arts Festival in Tulsa. 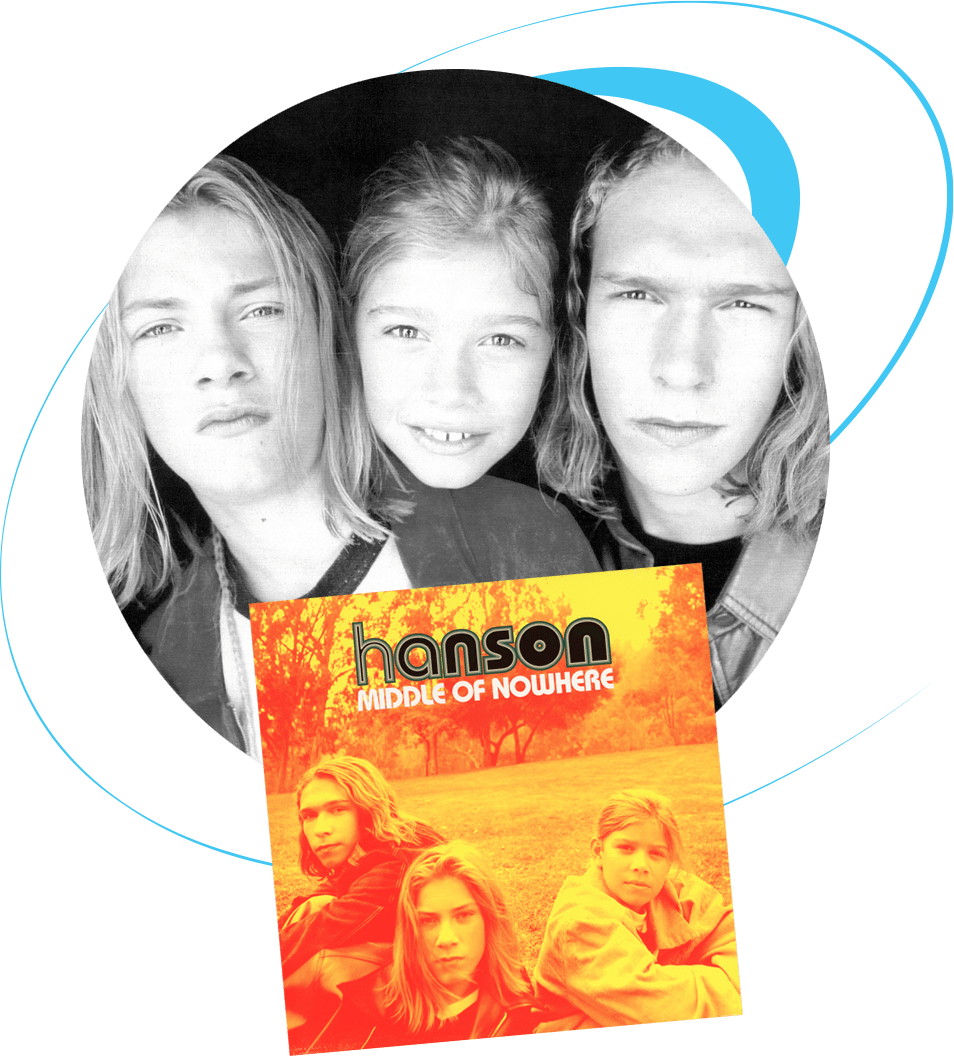 They wouldn’t be a cover act for long.

By 1995, the trio (then aged 15, 12 and 10) had released their first independent album, Boomerang, featuring five original songs and three covers. Just a year later came their second independent release, MMMBop, featuring 14 original songs. A chance performance at the South By Southwest music festival in Austin, TX, introduced the boys to their new manager, Christopher Sabec, who quickly got them signed to Mercury Records. By May of 1997, their major label debut, Middle of Nowhere, dropped…and the rest is history.

Their re-recorded version of “MMMBop” (the title track from their last independently released album) was a major success around the globe, reaching number one in at least 12 countries, including Australia, Canada, Germany, New Zealand, the United Kingdom and the United States. Middle of Nowhere sold 10 million albums worldwide. The band was nominated for three Grammy Awards in 1998. 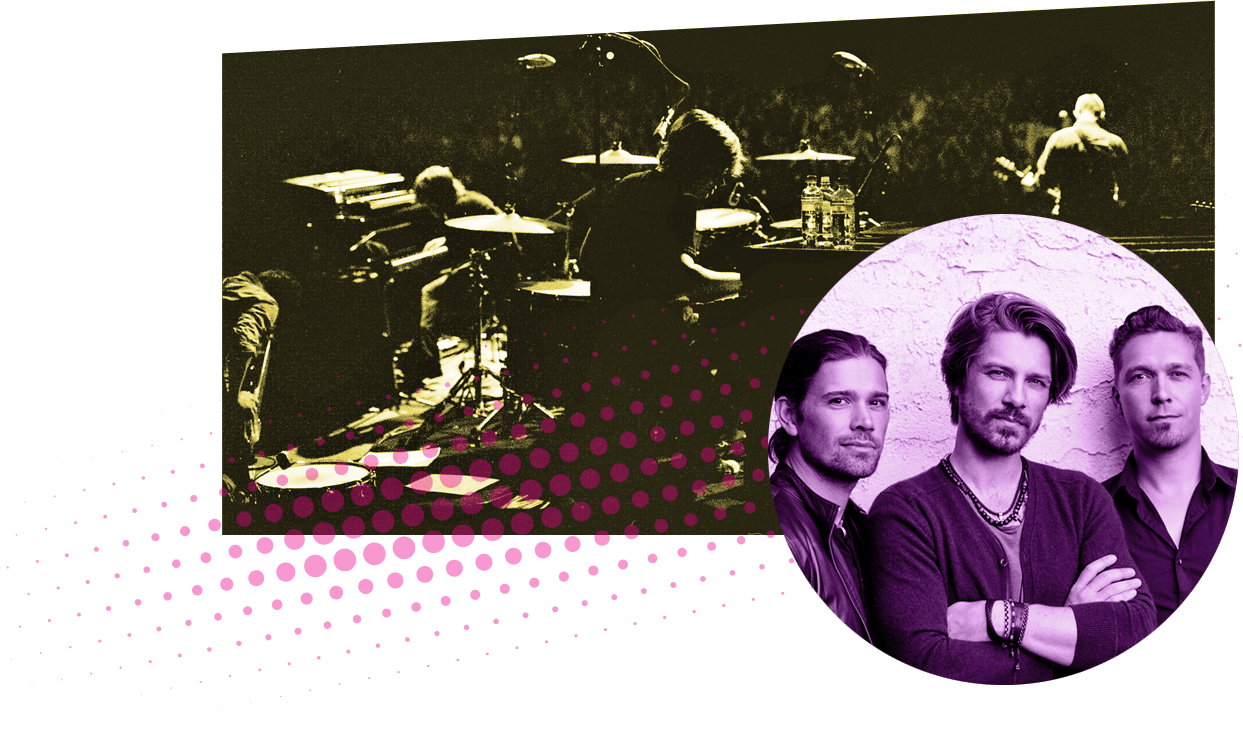 Since then, Hanson–who remains very active and productive–has toured the world numerous times and recorded multiple critically acclaimed albums. The band has sold more than 16 million records worldwide and scored three Top 20 albums in the US, as well as three Top 20 US Hot 100 singles and eight UK Top 20 singles.