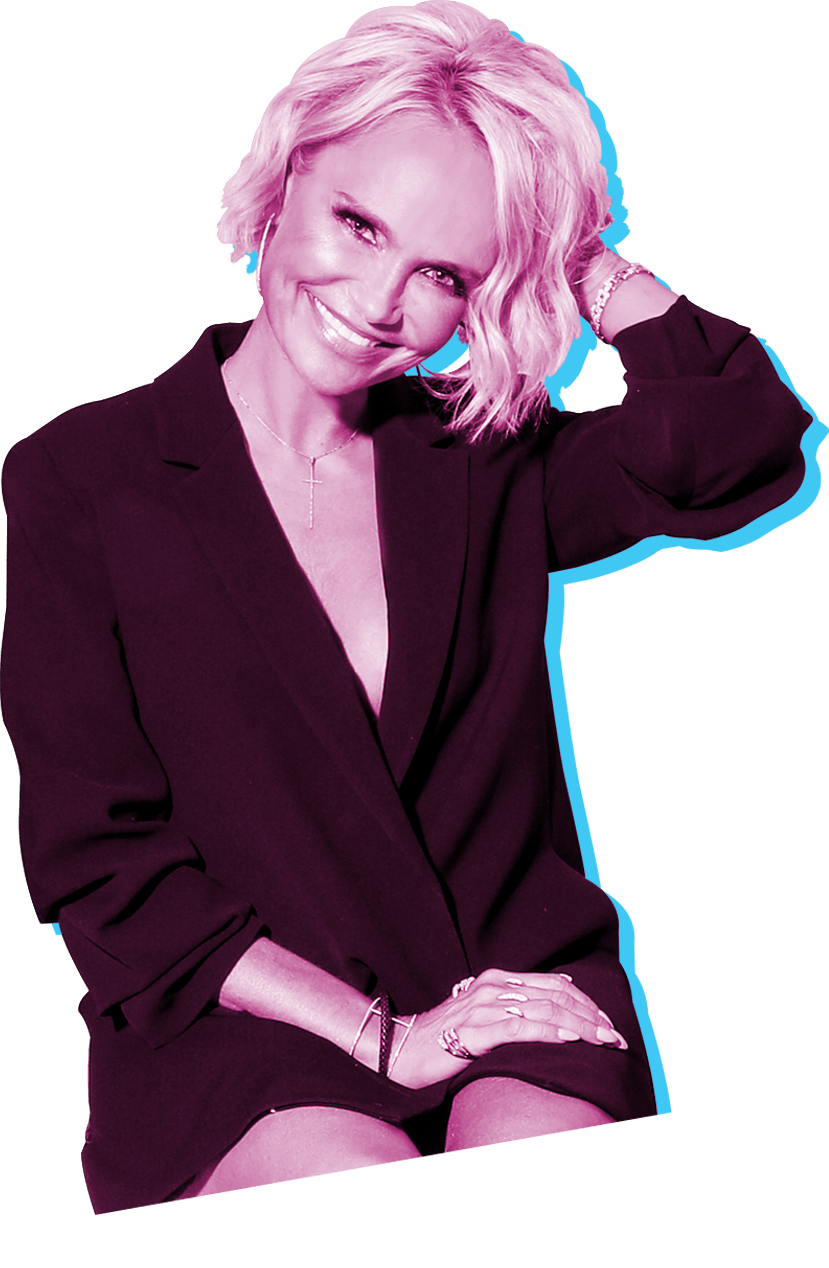 Born in Broken Arrow, OK, July 24, 1968, Chenoweth was adopted at five days old. She grew up singing gospel music in church and performing musical theater at Broken Arrow High School. After graduating, Chenoweth attended Oklahoma City University, graduating with a degree in musical theater in 1990, and a master’s degree in opera performance in 1992. She then turned down a full scholarship to Philadelphia’s Academy of Vocal Arts to pursue a musical theater career in New York. 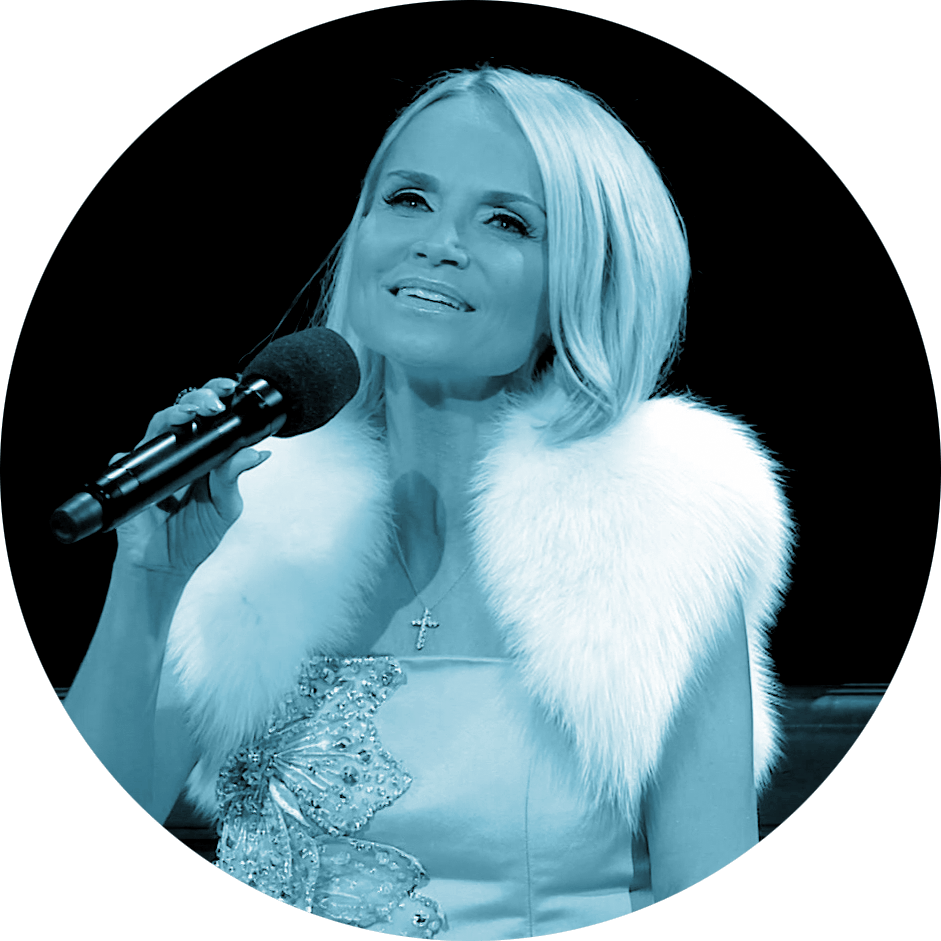 Chenoweth has performed to sold-out audiences around the world, including performances at Carnegie Hall and Royal Albert Hall. 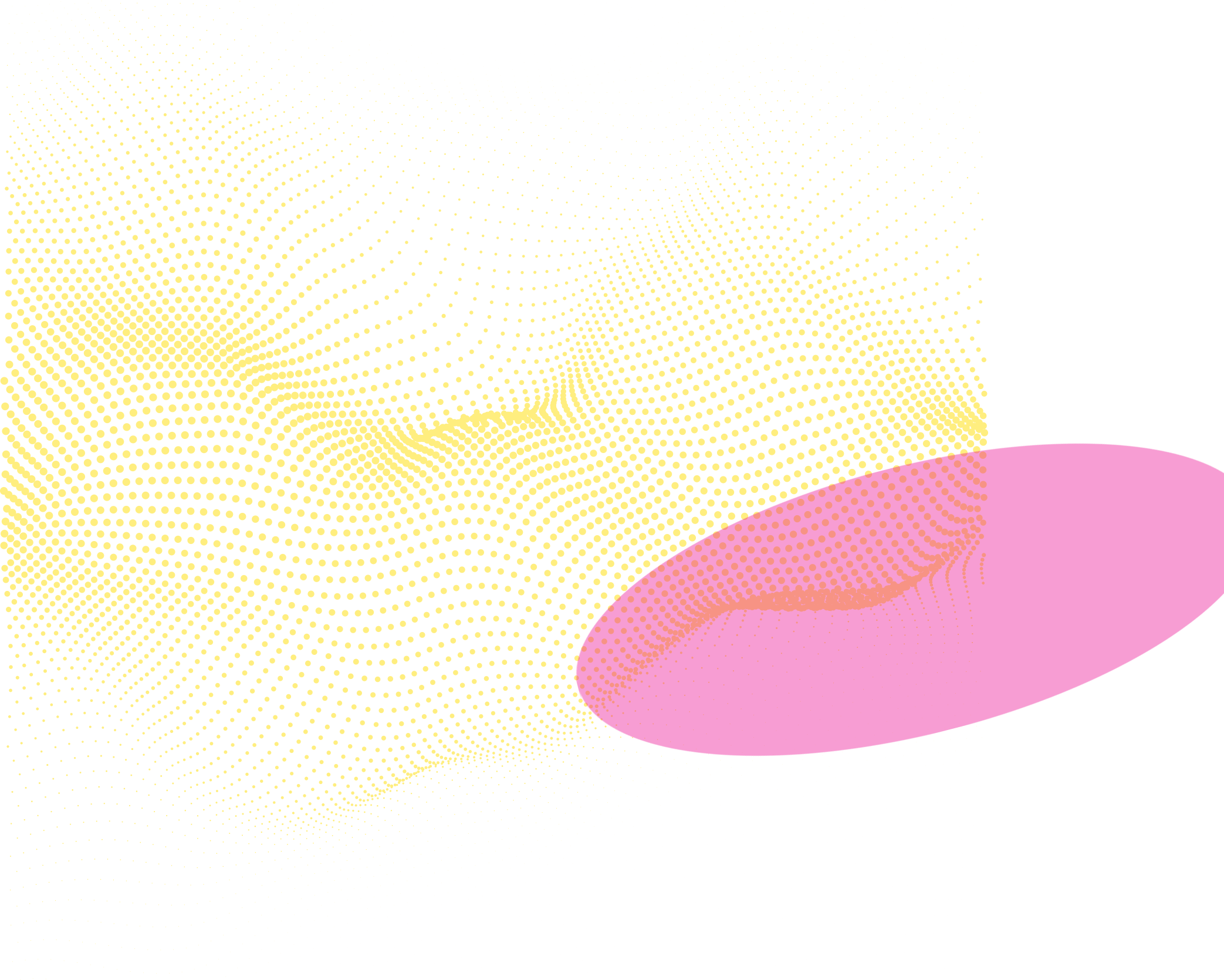 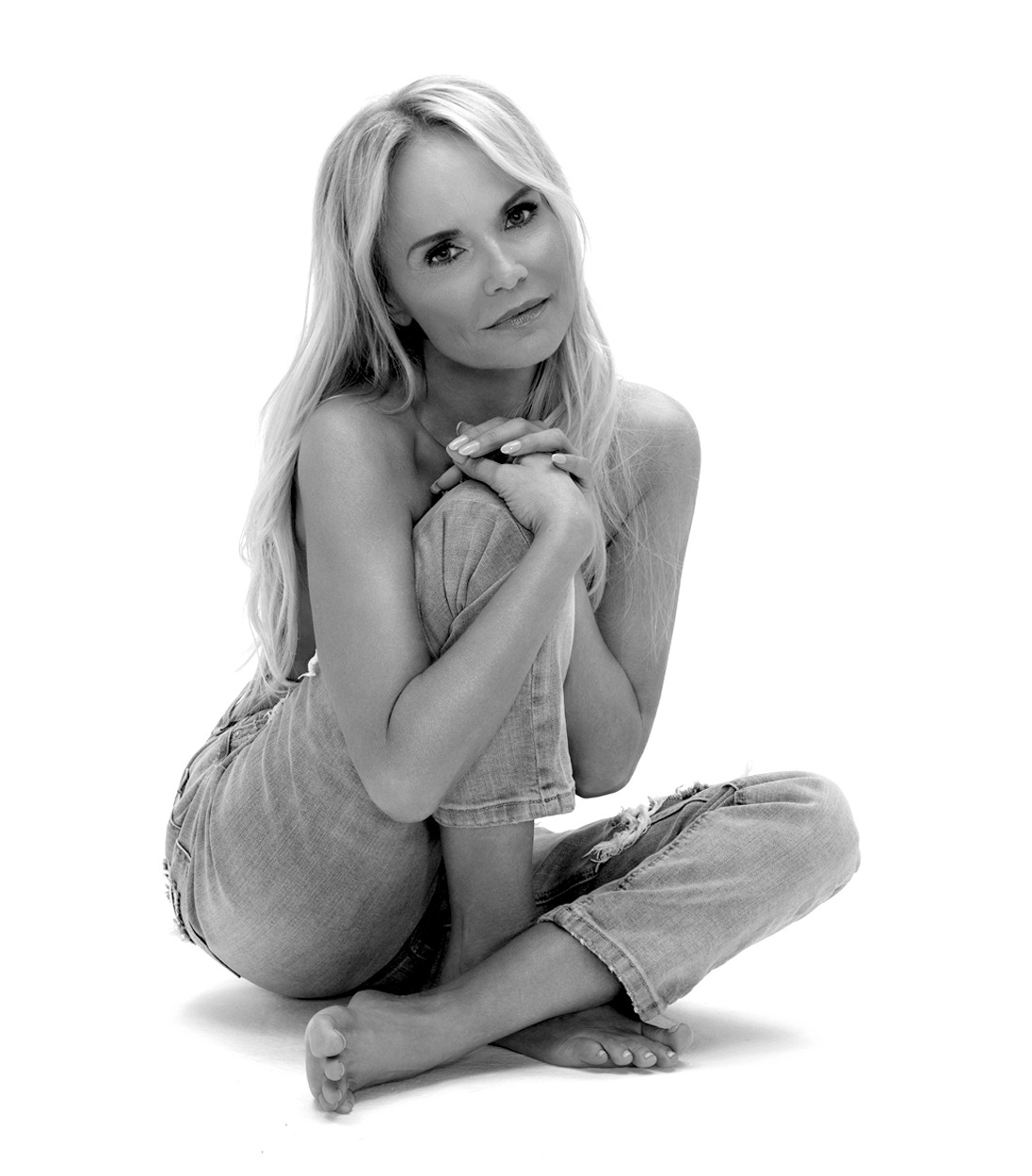 After her Broadway debut in 1997’s Steel Pier, Chenoweth’s big break came in the Broadway revival of You’re a Good Man, Charlie Brown (1999) playing the title character’s little sister, Sally. For that role she won the Tony and Drama Desk awards for Best Featured Actress in a Musical. She was also Tony nominated for her original role of Glinda the Good Witch in Wicked in 2004.

Chenoweth began her television career in 1999. To date, she has appeared in 38 series or TV movies, including such favorites as The West Wing, Frasier, Ugly Betty, Glee, The Good Wife and Pushing Daisies, for which she won an Emmy for Outstanding Supporting Actress in a Comedy Series in 2009. Her film career is just as varied and extensive…with appearances or voiceover work in 27 productions since 2002. Not only that, but Chenoweth has released seven albums to date, with 2016’s The Art of Elegance peaking at number one on the US jazz charts. 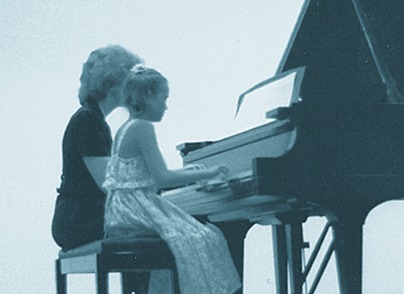 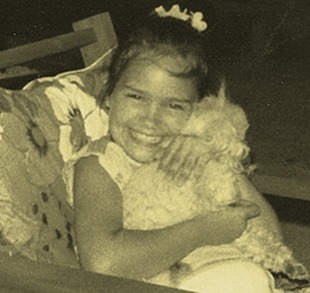 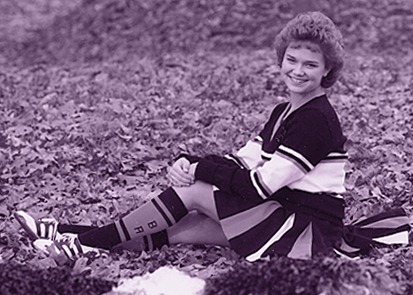 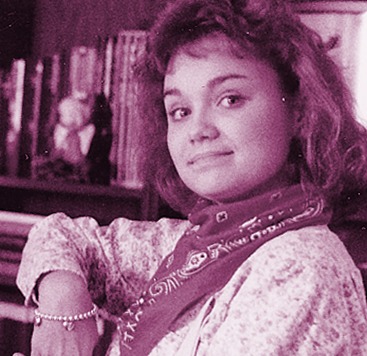 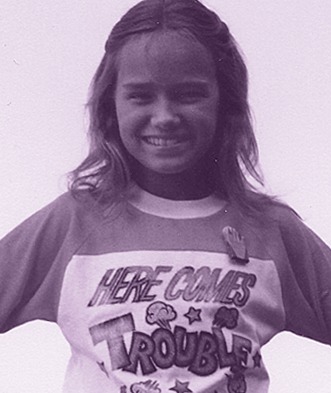 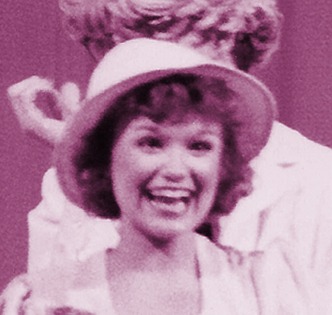 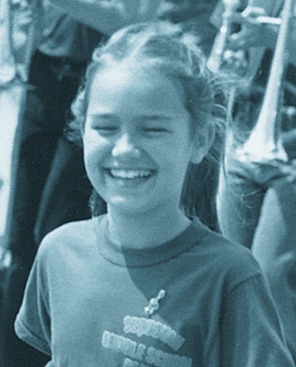 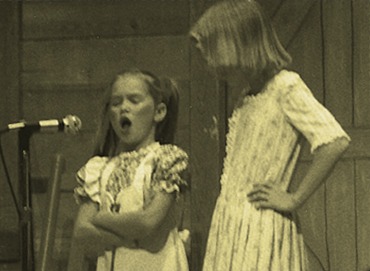