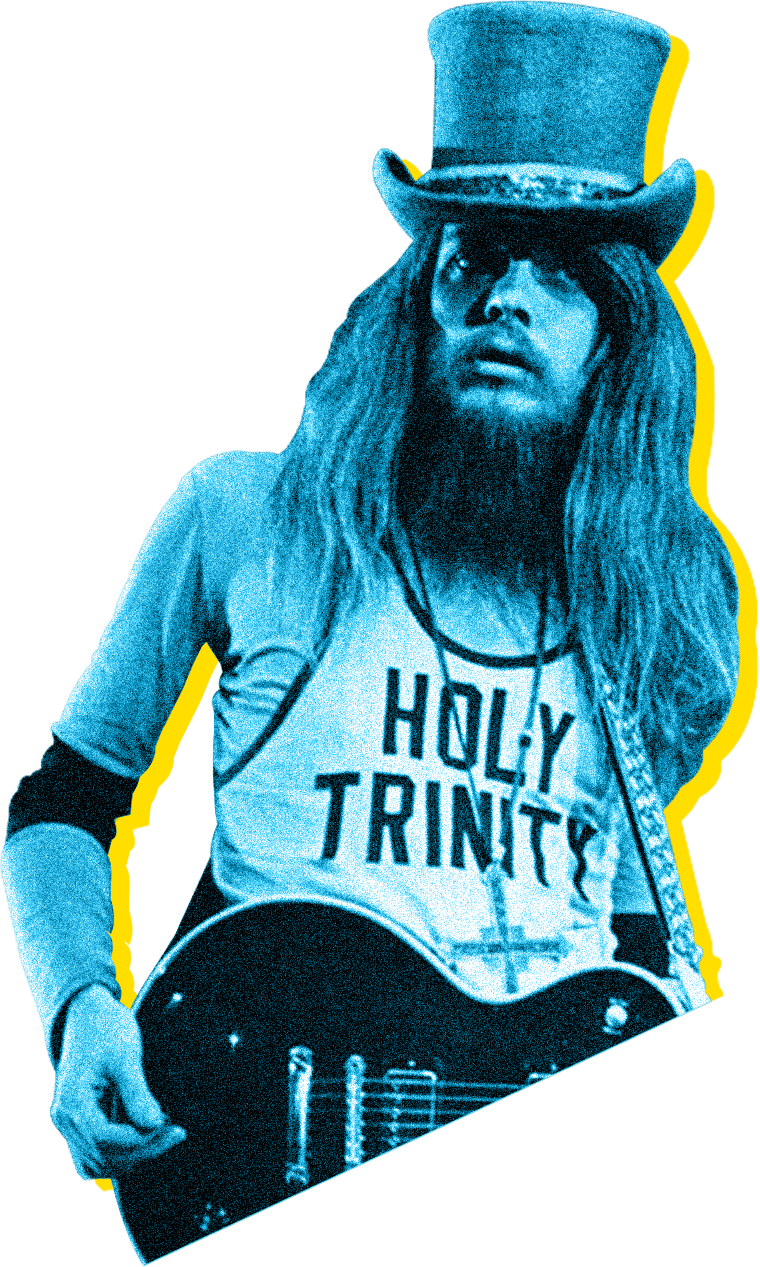 Call him a musician’s musician. Call him The Master of Space and Time. Call him a quixotic genius who wrote timeless classics and endlessly experimented with his sound. Call him one of the architects of the hard-to-define “Tulsa Sound.”

Whatever you settle on, Leon Russell was all of the above and more. During his storied half century in the music biz, he worked with many of the biggest artists in recording history, firmly established himself as one of the great rock pianists of the 20th Century, received two Grammy awards from seven nominations and, along the way, scored six gold records for himself.

Born Claude Russell Bridges, April 2, 1942 in Lawton, OK, the young music maker showed a propensity for his craft very early on. He studied classical piano from age 3 to 13. At 14, his family moved to Tulsa where Russell attended Will Rogers High School. He soon formed a band, The Starlighters (including famed Tulsa drummer Chuck Blackwell), and began playing locally…until Jerry Lee Lewis signed them up to be his backing band in the late 1950s. 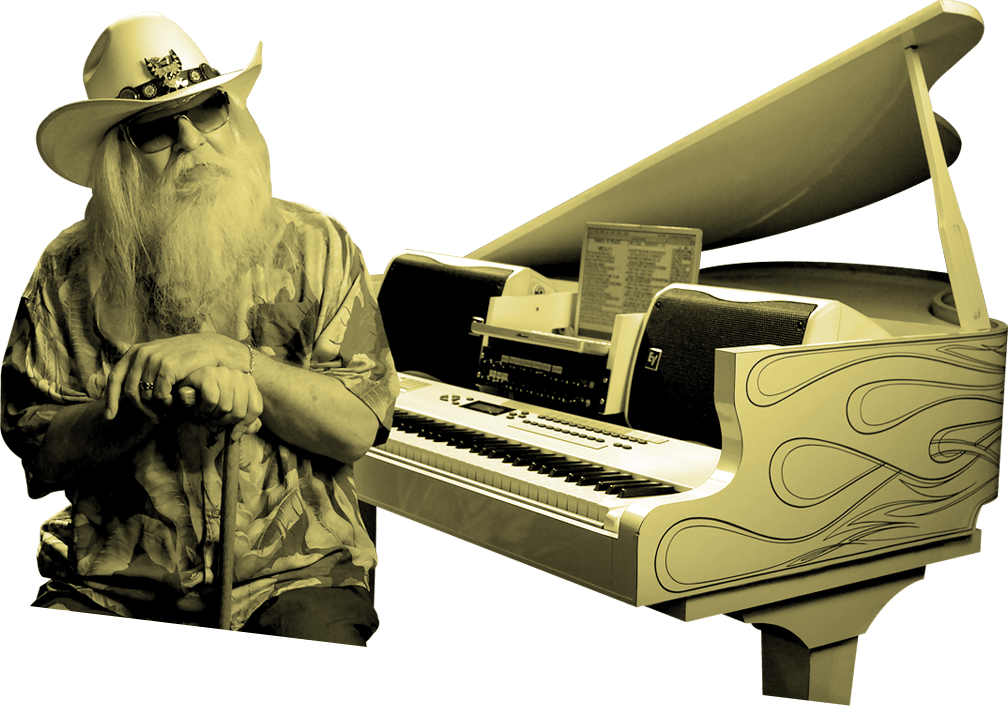 After touring the Midwest for two years, Russell got the chance to record a couple of his own singles for Chess Records in 1959. A few years later, he relocated to Los Angeles to try to make some headway in the music industry. It was there that Russell eventually became associated with the Wrecking Crew…the much-lauded group of crack studio musicians who were responsible for providing the backing music for a dizzying array of popular hits from the 1960s.

Russell recorded with everyone from Frank Sinatra, Bob Dylan and The Rolling Stones to The Beach Boys, The Byrds and Aretha Franklin. He also began producing his own recordings, touring with various groups such as Delaney and Bonnie, and writing hit songs for other artists, including “Superstar” for The Carpenters and “Delta Lady” for Joe Cocker. 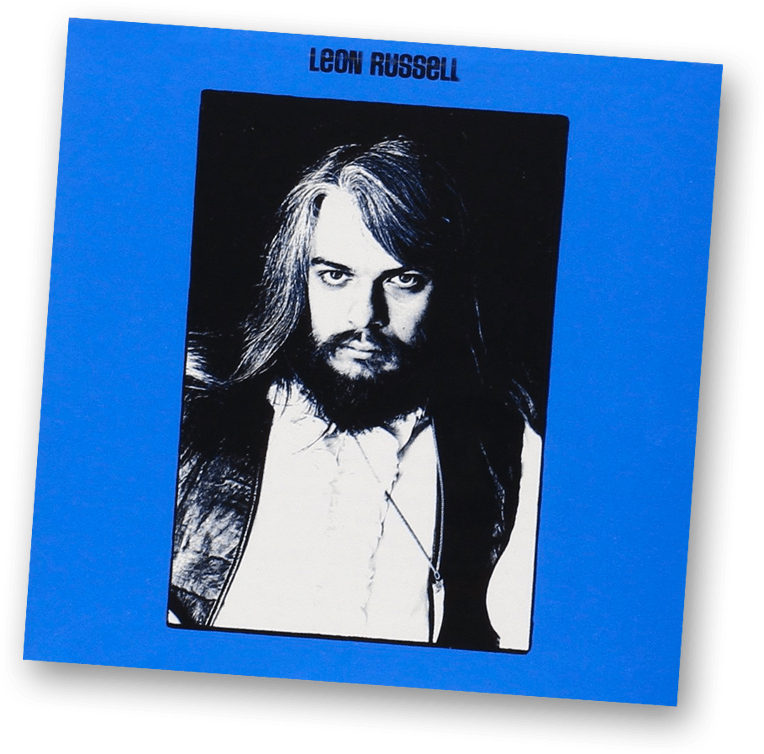 Russell released his self-titled debut album in 1970, containing the soon-to-be classic “A Song for You,” along with his own version of “Delta Lady.” 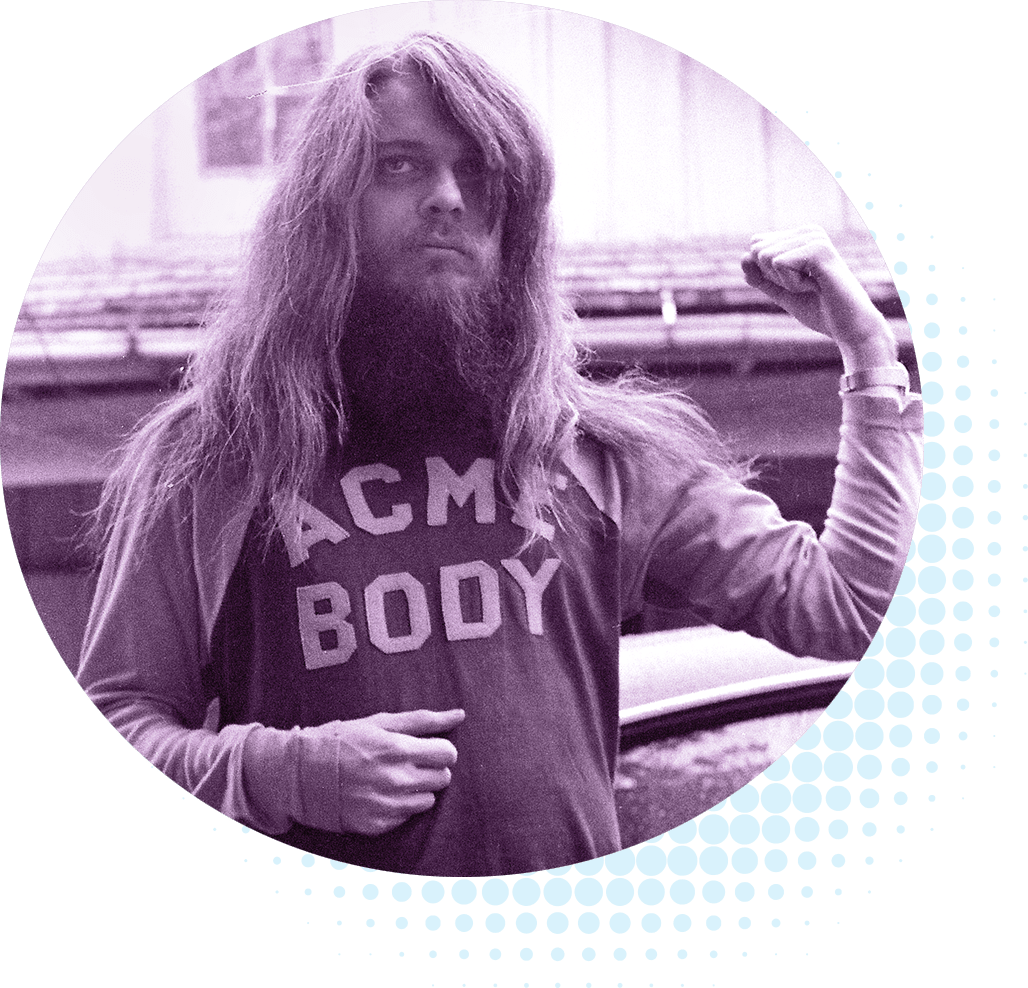 In 1969, Russell served as Joe Cocker’s musical director, organizing a massive, 43-member Rock/R&B ensemble to back Cocker on his tour of the US. The resulting live album, Mad Dogs & Englishmen, was a commercial success…highlighting Russell’s musical skills and onstage presence, and effectively introducing him to the world.

In 1971, he released Leon Russell and the Shelter People, a top 20 hit. The following year, he released his best-selling album ever, Carney, which went gold and contained the hit “Tightrope,” along with “This Masquerade,” which won a Grammy in 1977 as recorded by George Benson. 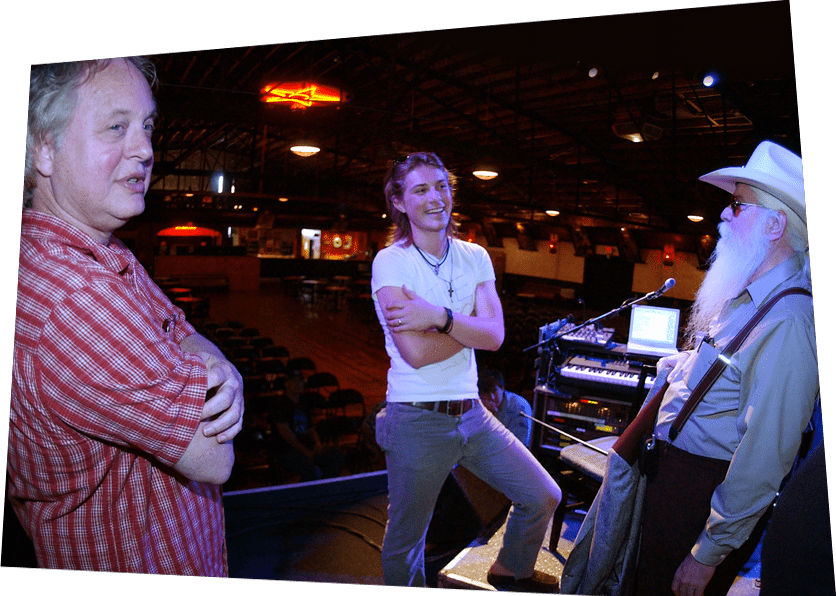 Throughout the rest of his lengthy career, Russell continued touring, recording, producing, writing new material, and collaborating with legends such as Willie Nelson and Elton John…as well as opening multiple recording facilities in the Tulsa area and Los Angeles. He also co-founded Shelter Records with English producer Denny Cordell.